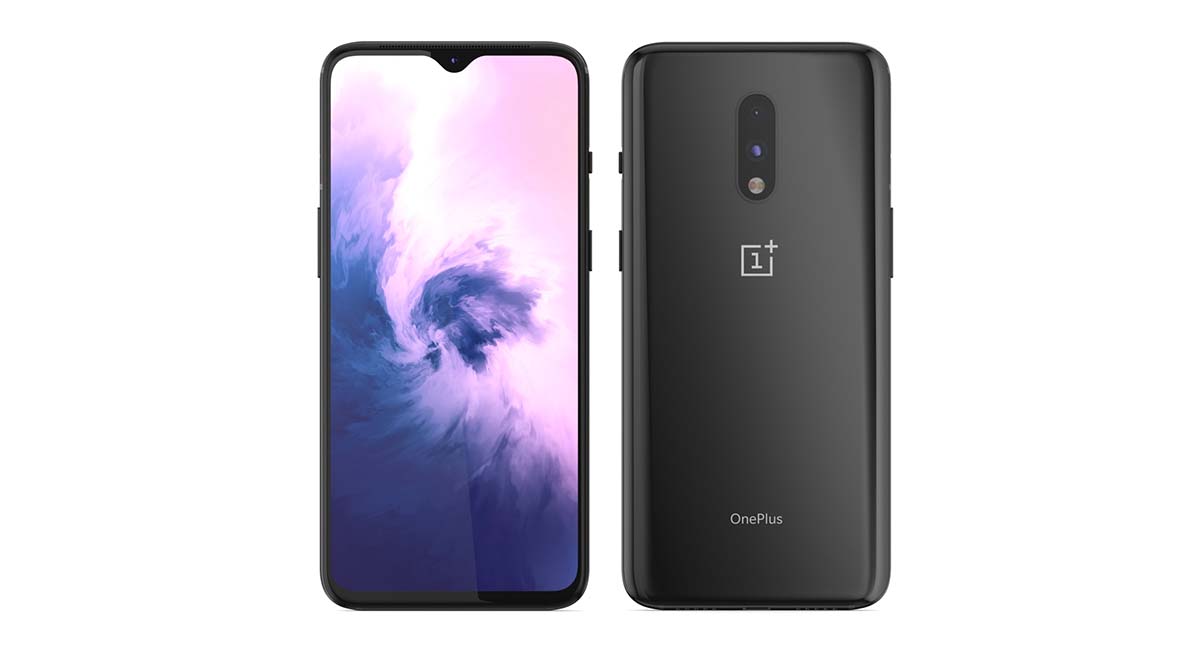 One can simply not deny the fact that OnePlus phones have gained a lot of traction over the past couple of years. Although they are relatively new to the market, given their history, the one thing that cannot be denied is that that they are known for giving a tough competition to the likes of Samsung and other big boys that are running Android.

The one thing that separates OnePlus phones from other phones is unlike some of the other OEMs in the market, OnePlus actually encourages the users to unlock their bootloaders and even root their devices. After all, the company is mostly community-driven.

This means that OnePlus phones enjoy a heap of 3rd party developer support on XDA as well. With that said, if you own a OnePlus 7 and you are looking to unlock the bootloader of your device and root it, you are at the right place. The guide is also going to help you install TWRP recovery, so stay tuned.

OnePlus devices are among the few devices that enjoy TWRP running on Android 10, which is certainly a great thing to have.

Before we continue with the unlocking and rooting process, it is better that you download the prerequisites that are there to make your rooting process much easier.

The first step will be to unlock the bootloader. OnePlus phones do not ship with an unlocked bootloader, however, the process of unlocking is fairly simple and straightforward.

It should go without saying that going ahead with the process is going to wipe your device's internal storage. So, if you have not backed up your device, now is the time.

The phone should take a few minutes and it will reboot after that. You can go through the initial setup or skip it almost entirely so you can move onto the next part as we are not done just yet.

This is slightly tricky for some, but by following this process, you are going to install the TWRP recovery. Now do know that installing the recovery is not going to be as straightforward as it used to be, you'll be using two different files to achieve the same purpose.

Once Magisk is installed, you can simply go ahead and reboot your device, and once you do boot up, your device will be rooted and will have TWRP recovery, as well. If you haven't set it up before, you can set it up the way you want to set it up, and you would be good to go.