Sleep, Shut Down, Restart Your Mac Using Keyboard Shortcuts [How to] 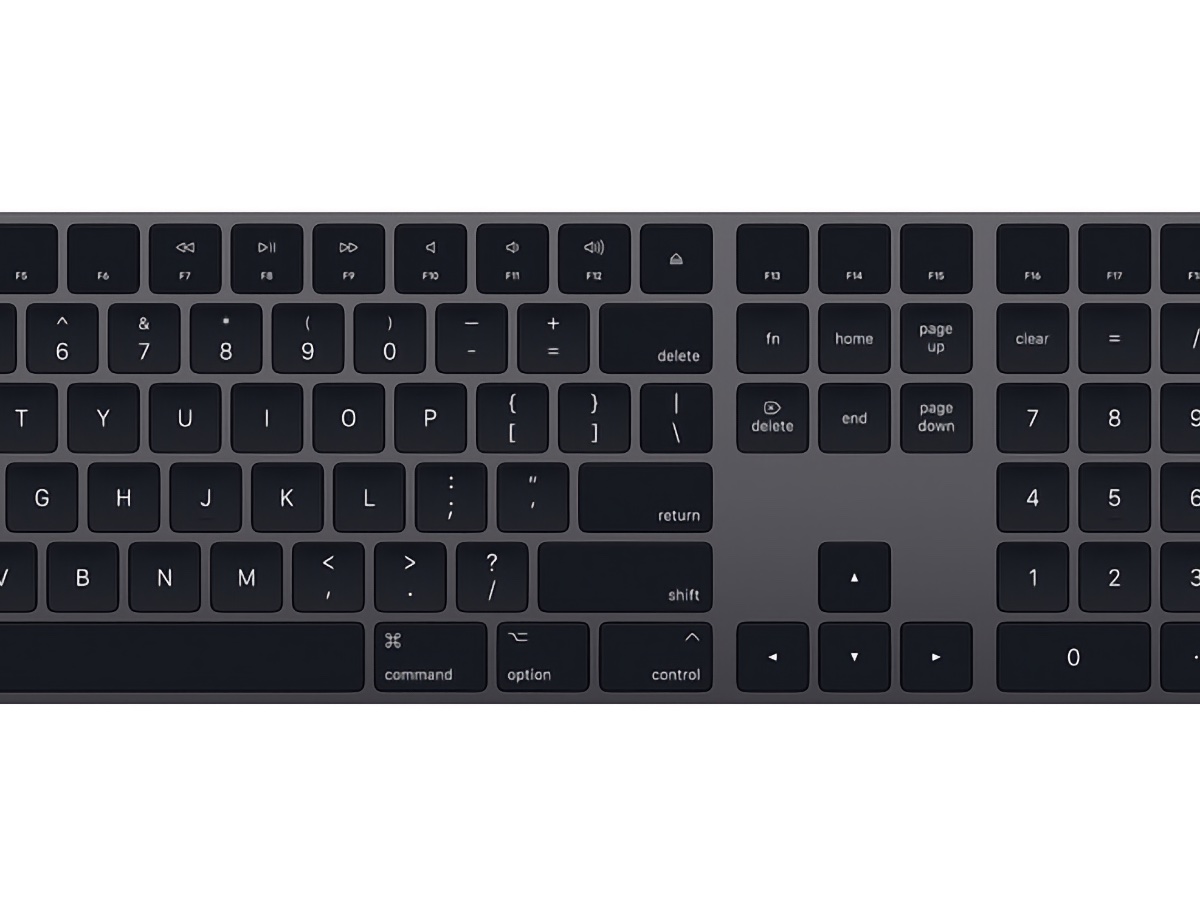 You can use keyboard shortcuts to put your Mac to sleep, shut down or even restart. These shortcuts work on all versions of macOS.

Save a Click and Allow Keyboard Shortcuts to Shut Down, Restart or Put Your Mac to Sleep

Keyboard shortcuts can be handy in a lot of situations. Though powering off or restarting a computer is a process that takes a couple of clicks, but you can speed that up too using keyboard shortcuts. Who knew!

Interestingly, there are keyboard shortcuts available if you want to shut down, sleep or restart your Mac. Though they are not super obvious to learn, but once you get the hang of it, you will be a pro at powering off or putting your Mac to sleep whenever needed, all without having to move your mouse around.

We will break this tutorial down into several headings so you can easily learn what you are looking for. There is even a shortcut for turning off the display, should you require that for whatever reason.

To shut down your Mac, press the following key combination exactly as shown:

To put your Mac to sleep, press:

You can quickly turn off your Mac's display, internal and external both, by pressing:

Last but not the least, you can restart your Mac at any given time by pressing the following key combination:

Like I mentioned before, these keyboard shortcuts are not so obvious. They do take time to learn. Just print them out and slap it onto a wall until they are hardwired into memory.

For me, the most handy shortcut is the one for turning off the display. Without having to reveal your work to anyone and putting your Mac to sleep, use it to keep things rolling in the background. This is particularly great for times when you are downloading something and you do not want to put your Mac to sleep. Just turning the display off works.

Check out more handy tutorials below: