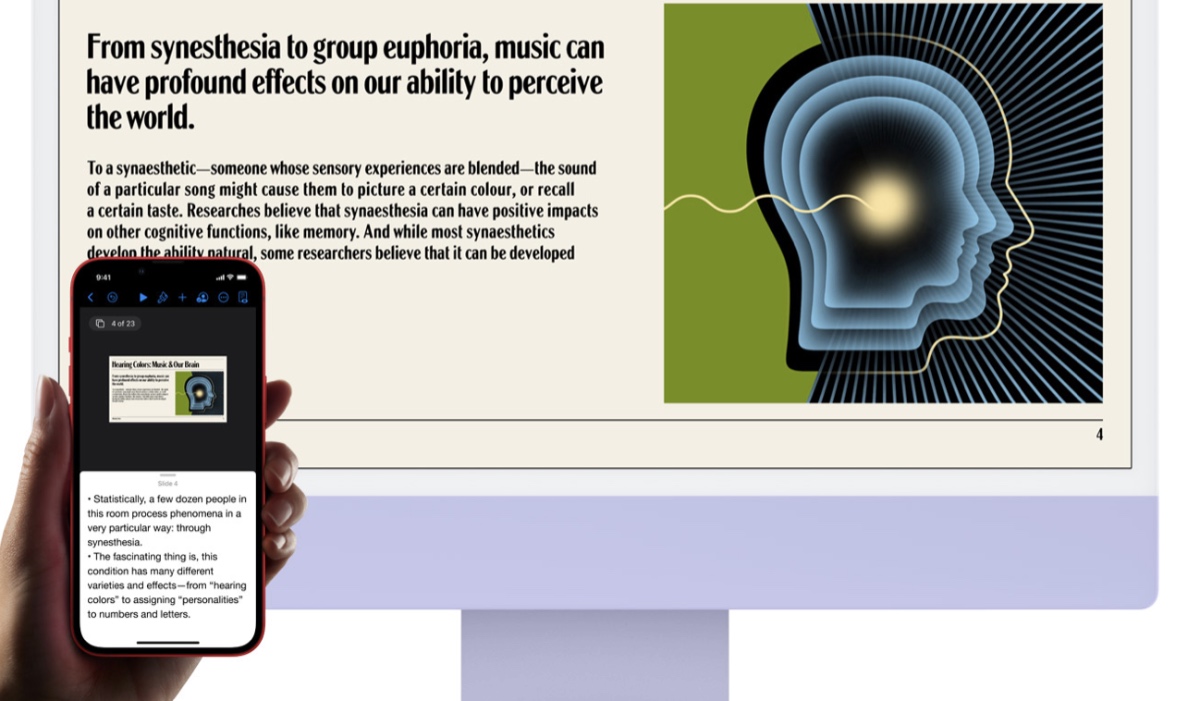 You can screen mirror your iPhone or iPad display to your iMac, MacBook Pro, MacBook Air or Mac Pro. Here's how to set it up.

With macOS Monterey and iOS 15, You Can Mirror Your iPhone and iPad Display to Your Mac - Here's How it Works

Up until the end of last year, you had to use dedicated software if you were planning on mirroring your iPhone or iPad display to your Mac. There are plenty of options available still, but there was no official method to do it.

With the release of macOS Monterey and iOS 15, you can officially use your Mac as a target AirPlay display for screen mirroring. Just go to the screen mirroring option in Control Center, find your Mac, and voila, you're on the big screen. Let's show you how to make it work in detail.

Before going ahead, it's worth mentioning that screen mirroring and AirPlay has certain perquisites and does not work on all iPhone, iPad and Mac models. According to Apple:

Step 1. Please make sure that your iPhone, iPad and Mac are on the same Wi-Fi network.

Step 2. On your iPhone or iPad, bring down the Control Center.

Step 3. Tap on the Screen Mirroring icon as shown below. 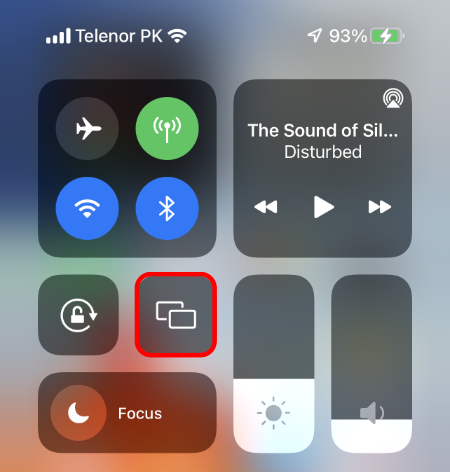 Step 4. Wait for a few seconds and your Mac will show up in the list of devices.

Step 5. Select your Mac and your iPhone / iPad display will be instantly mirrored onto it. 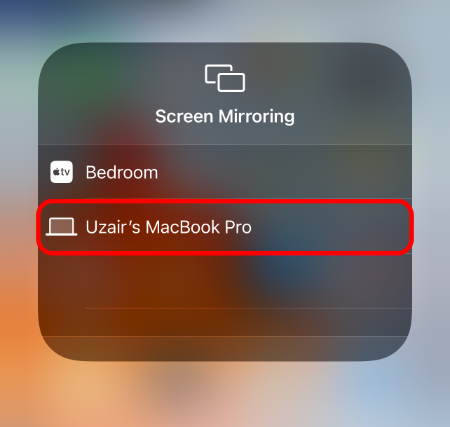 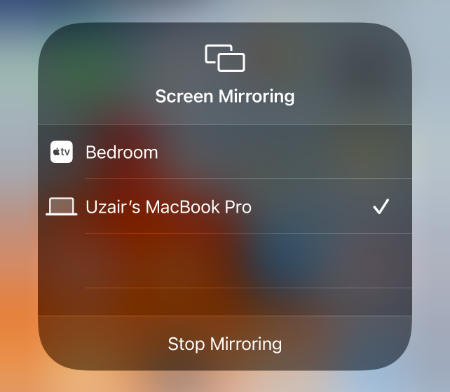 You can end the screen mirroring session by simply going through the above steps again and tapping on 'Stop Mirroring,' as shown in the last screenshot.

This is a super useful feature for times when you want to give a presentation or just want to show a group of people something on a bigger screen instead. The possibilities are endless and you don't need third-party software anymore to make it work either.

As long as you have a compatible iPhone, iPad and Mac.