How to Use Object Eraser on Samsung Galaxy Phones

Samsung Galaxy phones have easily become among the best smartphones if you want to experience Android. Sure, the experience is different from stock Android but the difference here is actually better and the performance you are getting is entirely different. One of the biggest selling points of the Pixel 6 series was the object-removing feature that has now made its way to Samsung phones, too. If you are wondering how to use object erasers on your Samsung Galaxy phones, then you are at the right place.

The feature was made available widely only last night, and unlike the Pixel 6 phones, is available on a number of Samsung phones ranging from the Galaxy S and Galaxy A series, too. Now, it is also important to know that the effectiveness of object eraser works entirely on how powerful your smartphone is, which means if you want to use object eraser on the Galaxy S22 Ultra, the performance is going to vary from older devices like the Galaxy S10.

Facebook App Has the Potential of Killing Your Phone’s Battery

Now, it should not surprise anyone but if you do want to use object eraser, it is no rocket science. But considering how this setting is slightly hidden away, it is better that we focus on the tutorial. Additionally, it is important to know that with the latest update to the Photo Editor app, you can even remove shadows and reflections. So, if you want to go ahead and use that feature, it is a very simple process.

Step 1: The first step is to open your Gallery and navigate to the picture you want to remove object from.

Step 2: Once you are there, tap on the pen icon. 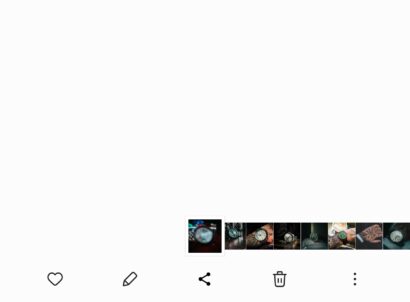 Step 3: Now tap on the three-dot button that you see on the bottom left.

Step 4: A new pop-up will open, choose Object eraser from that pop-up. 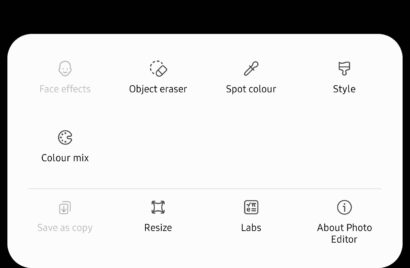 Step 5: You will be taken to a new screen where the object eraser will analyze the image.

Once 6: Once it is done analyzes, you can then tap or draw around the object you want to remove. Alternatively, you can also use Erase shadows or Erase reflections. 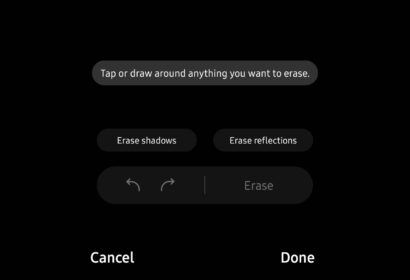 As you can see, the process is super-easy So, if you genuinely are looking forward to making things easier for yourself, this is how you are going to do it. Just remember that if you want to use object remover on Samsung Galaxy phones, it does work, and does a fine job, too. Especially on the higher-end devices.