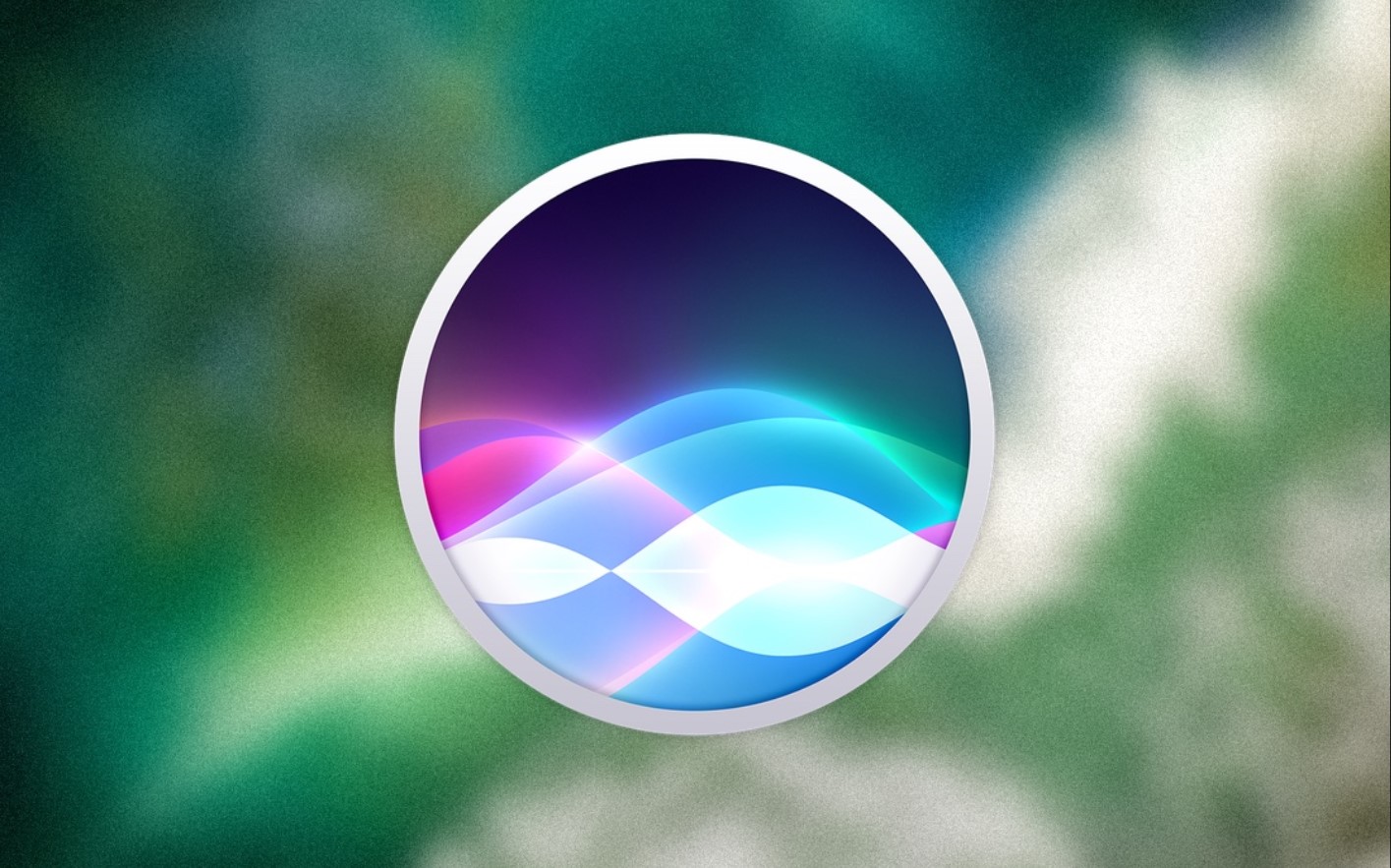 In a never-ending race between Google Assistant and Siri, Apple keeps on improving its virtual assistant. With iOS 15, Apple has bestowed its virtual assistant on-device processing for offline requests. In addition to this, Siri is now aware of the context more than it ever was and this is something where Google Assistant shines the most. However, Siri is equipped with its own set of tricks that aid in everyday use. One of such features is the ability to share whatever is on your iPhone's screen with your friend using nothing but Siri.

If you are unfamiliar with the mechanism, the process is not at all hard and all it requires is a simple command. Before we dive into more detail, Siri's increased contextual awareness will allow it to handle basic tasks offline. A prime example of the new approach is the ability to share whatever is on your iPhone's screen with your friend through a Message. It can be a website, songs in Apple Music, and even the local weather forecast. This is what you have to do.

2. Once Siri is listening, say "Share this with [person name]"

3. Once you do this, Siri will confirm your action by saying "Are you ready to send it?". You have the option to say Yes or No.

4. You can also add a message and then hit Send.

This is all that you have to do to send whatever is on your iPhone's screen. You also have the option to add a comment to the message in the input field. In addition to this, if there is something that can not be shared directly like a link, Siri will automatically take a screenshot and send it instead. Henceforth, giving you the ability to share whatever is on your iPhone screen. You can make use of Apple services like Apple Music, Apple Podcasts, Maps, Safari, Apple News, Photos, and more. Third-party apps will gradually gain support for the feature as well soon.

If you are interested in checking out more great tutorials like this, head over to this section.

This is a pretty nifty feature to have and also saves time if you want to share something fast. This is all there is to it, folks. How did you like Siri's extended functionality? Let us know your thoughts in the comments below.