How to Record Calls on Galaxy S22 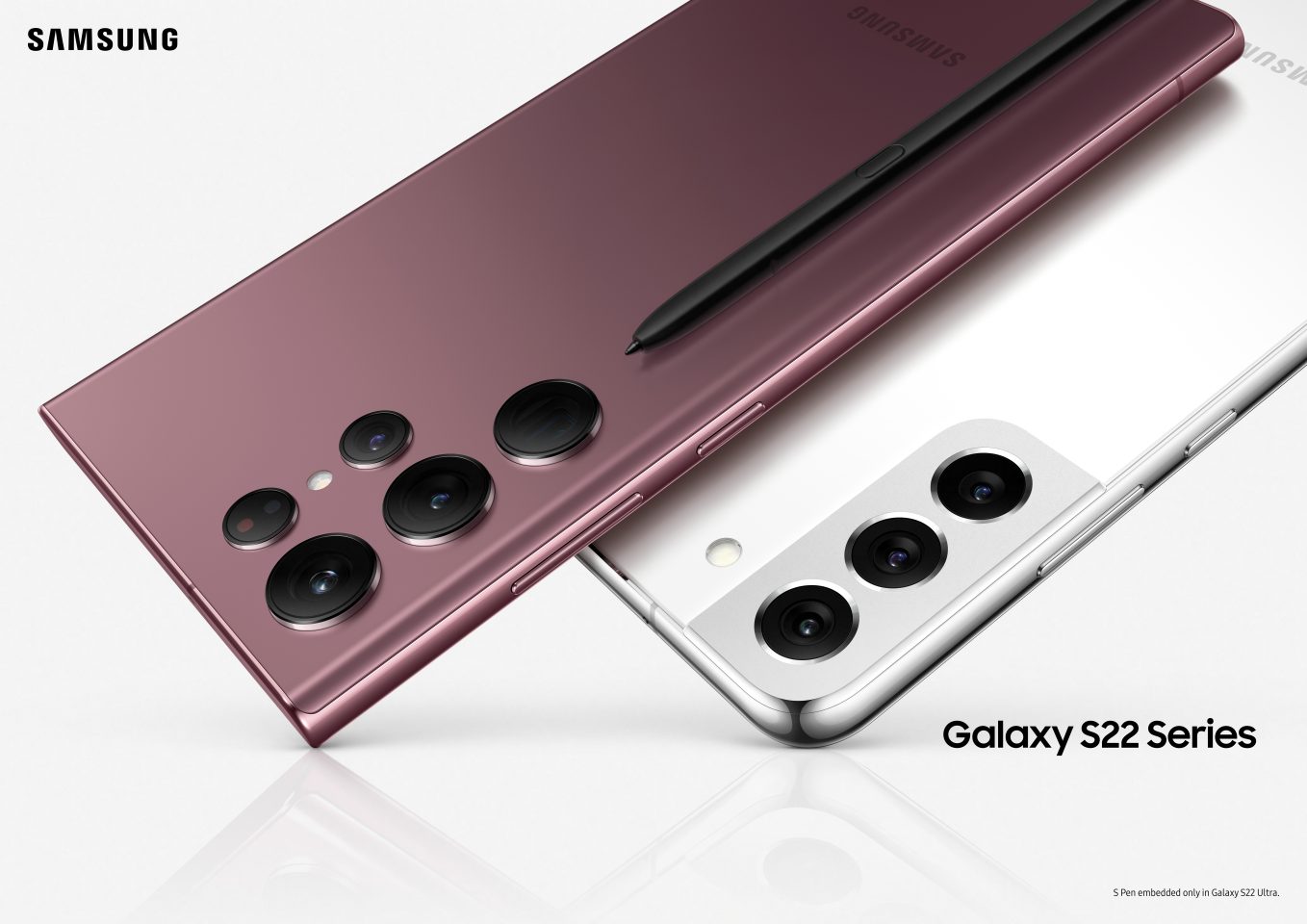 Call recording has become a lot more normal than it used to be and while it is still not widely available around the world, most of the smartphones that we use do have this feature enabled as default. Sure, this might raise privacy concerns for a lot of people but there are some legit uses for call recording, too. Therefore, a lot of applications do involve it and well, it is a useful feature to have. I recently covered a guide that helps you enable call recording on Galaxy S21, but if you are wondering how to record calls on Galaxy S22, then you are at the right spot as that is what we are going to be covering today.

Again, I would advise the same thing I did last time that call recording is actually not legal in a lot of regions around the world. So, before you proceed and start to record calls on the Galaxy S22, I would highly advise that you check the legal aspect of it before you get started because it would be an issue otherwise.

Here is How You Can Record Calls on Galaxy S22

For those wondering, the process is the same as you would expect with other Galaxy phones running One UI so you can go ahead and use this guide for those phones as well. You are not getting into any rocket science here and the best part is that you do not have to download any third-party app, either.

Now that we have most things sorted, let's have a look.

Step 2: Once the app opens, look for the three vertical dots on the top right corner and tap them.

Step 4: Once the settings menu is there, you will have to look for the Record calls option under the Call settings.

Step 5: Now, you have to look for a toggle that says Auto record calls and turn that on.

Step 6: You will be given a prompt, just hit confirm.

Step 7: Once you have confirmed it in the previous step, you will need to turn on the toggle once again and you are done.

It is safe to say that every time you will receive a call on your Galaxy S22, your phone will start recording it, as well. There is a method that allows you to do it manually as well, that is more convenient as it does not record all the calls, only the ones that you have to record.