How to Change Insider Channel on Windows 11 Computers 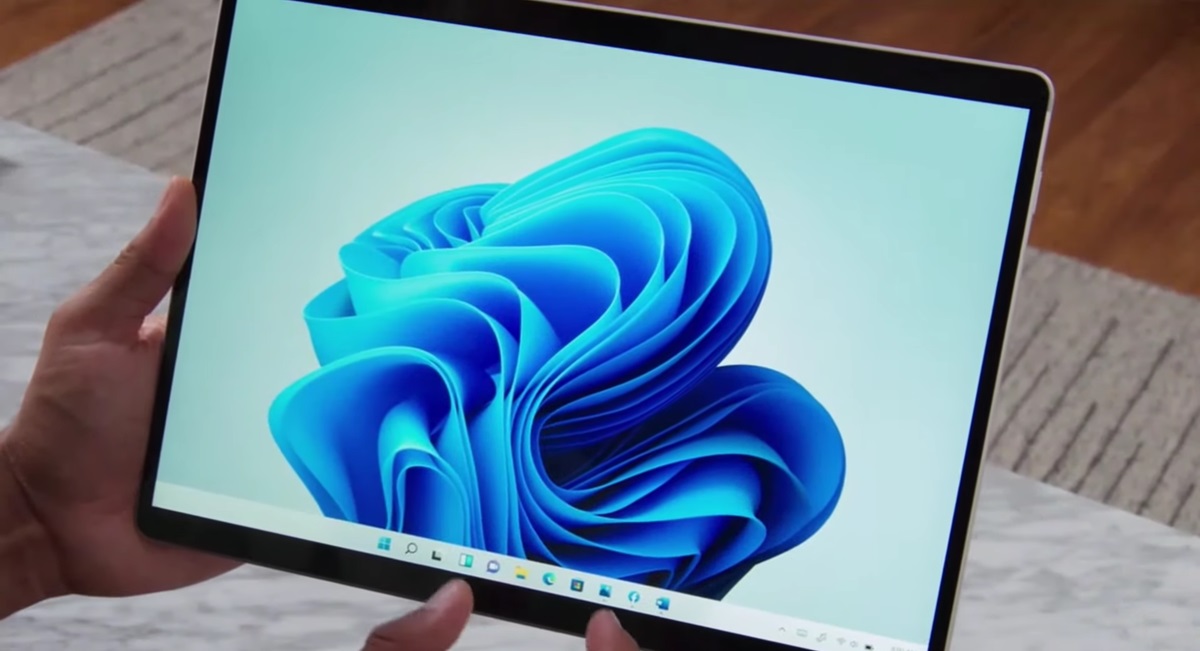 Initially, in the insider version of Windows 11, you could change insider channels if you initially opted for the beta. However, now you can change channels from dev to beta as well. The process is simple and doesn’t take long, and you can easily do it from the settings. This tutorial will address this and show you how to change the insider channel on Windows 11 computers.

If you had signed up for the Insider programmer, you were asked to pick a channel. You had the option to choose from Dev Channel, Beta Channel, and the Release Preview Channel. These channels were targeted at different audiences.

How to Disable Game Mode on Windows 11 Computers

Step-1: Right-click on the Start menu (the Windows icon) and select Settings. (Shortcut keys: Win + I) 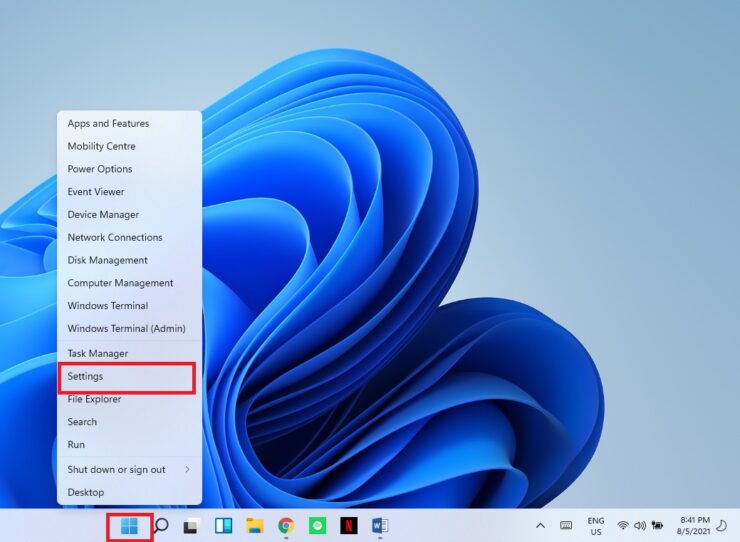 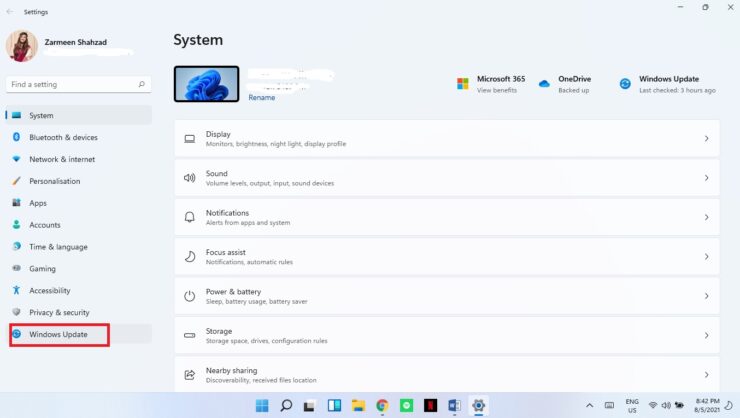 How to Create Zip Files and Unzip Files on Windows 11 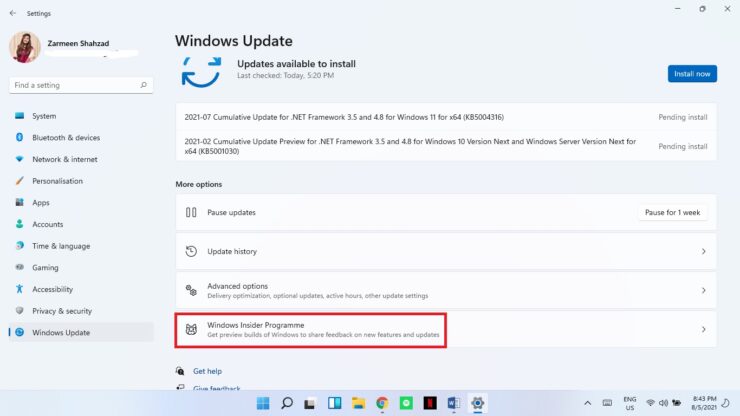 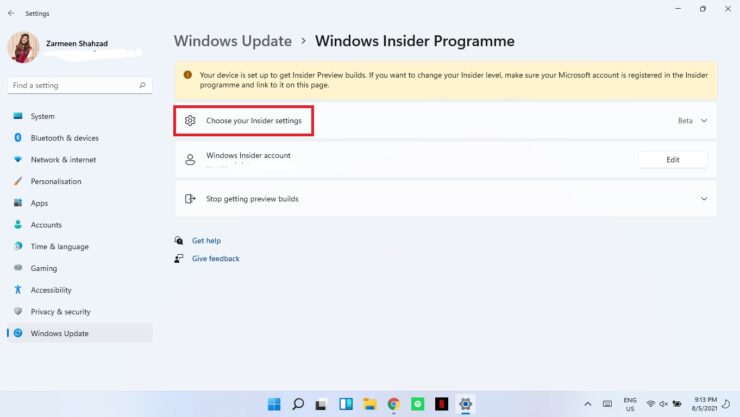 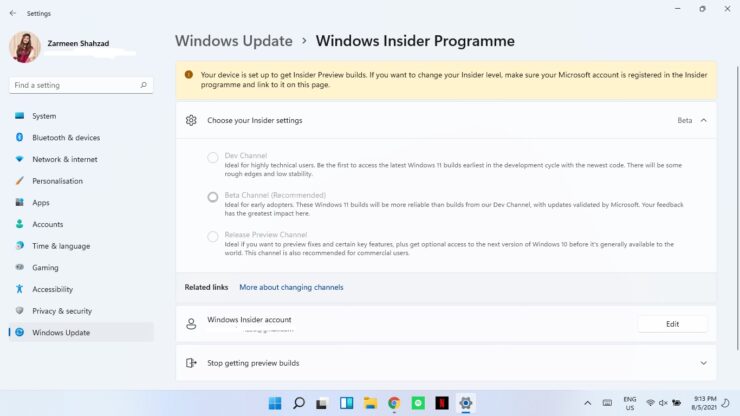 Step-6: Close the settings and restart your system.

The insider builds are relatively stable; however, I suggest you wait until the official release if you want to test software, games, etc. The insider versions are a little buggy, and you may not be able to test the software and apps without getting stuck on a screen.

How to Check Laptop Battery Health on Windows 11

How to Change Mouse Cursor Color on Windows 11

How to Create a Mobile Hotspot on Windows 11 Computers