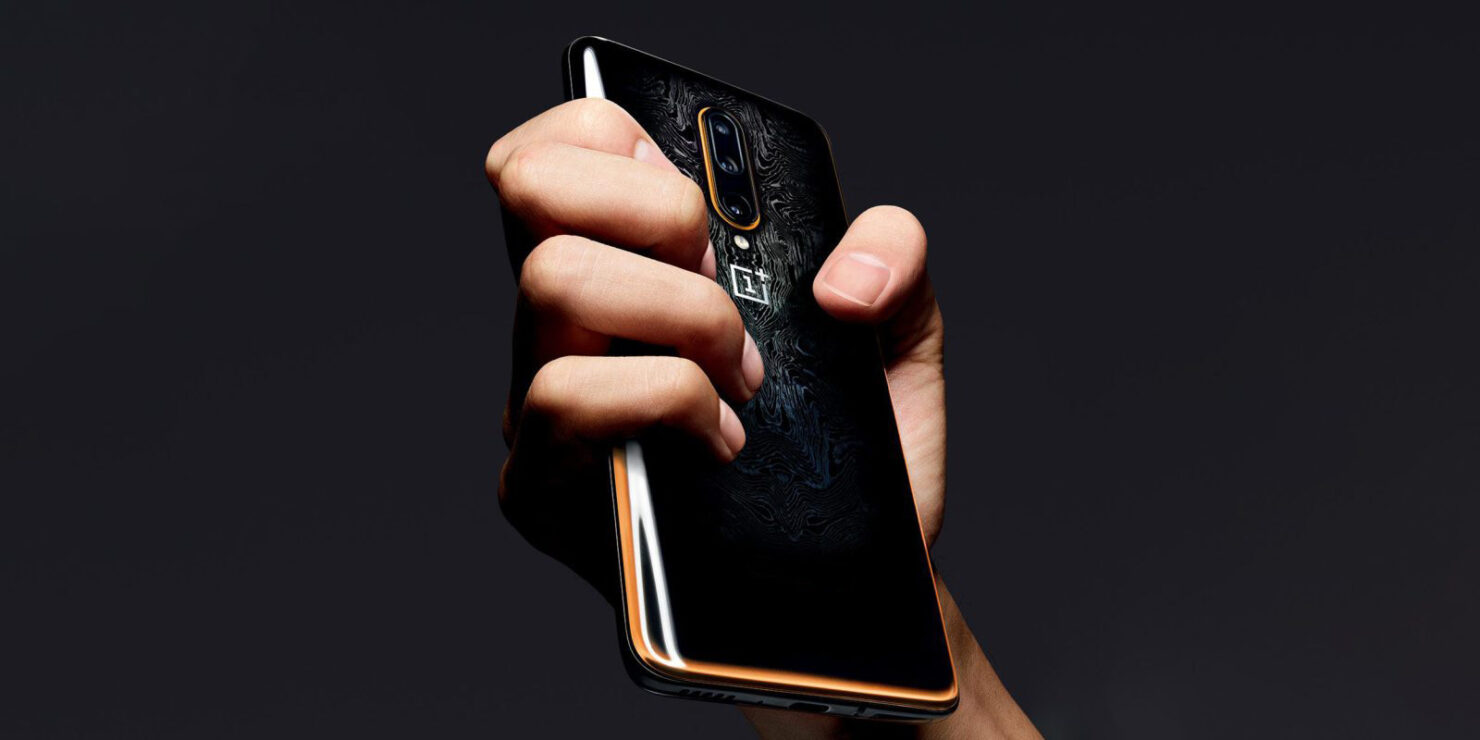 OnePlus phones have always been quite powerful that taking full advantage of the internals. This allows smartphones to deliver better performance - something that customers really love about the company. However, if your devices are slowing down or you want a further boost, then you have come to the right place. You can enable the RAM boost on your OnePlus phones for enhanced performance.

As we have mentioned earlier, you have the option available to enable the RAM boost on your OnePlus phones to better the performance of your device. How it works is simple. The RAM boost feature allows the device to know what apps you use the most and then load data accordingly and at the right time. Ultimately, this minimizes the app launch times and the content is available for interaction in a jiffy.

RAM is a component through which the speed of data is worked on your device. RAM boost leans your habits and from this, it can speculate which data is to be loaded. If you're unfamiliar with the technique, here's how you can enable the RAM boost feature on your OnePlus phones. Simply follow the step by step instructions listed below and you're good to go.

1. The first thing that you have to do to enable RAM boost on your OnePlus is to head over to the Settings app. 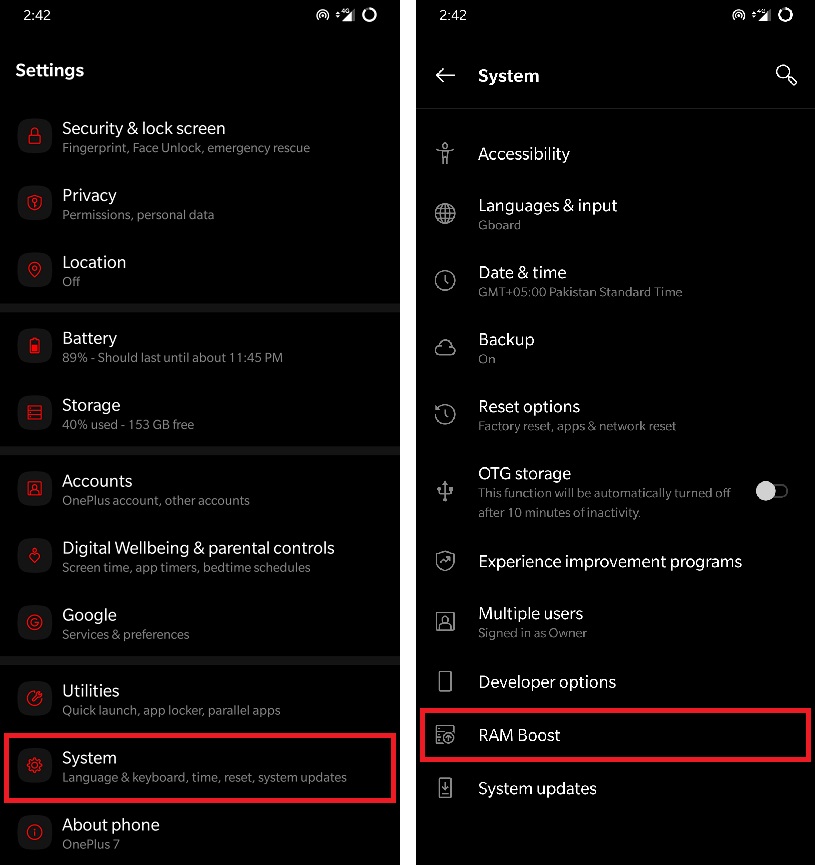 2. Now, scroll down and tap on System.

3. Tap on Ram Boost and then toggle it on.

That's all that you have to do. You will see after some time that apps and content load faster which saves time. The operation is fairly simple so you don't have to worry about it.

This is all, folks. Are you willing to give the feature a swing on your OnePlus phones? Let us know in the comments.