Enable Gmail Dark Mode on iPhone With This Trick 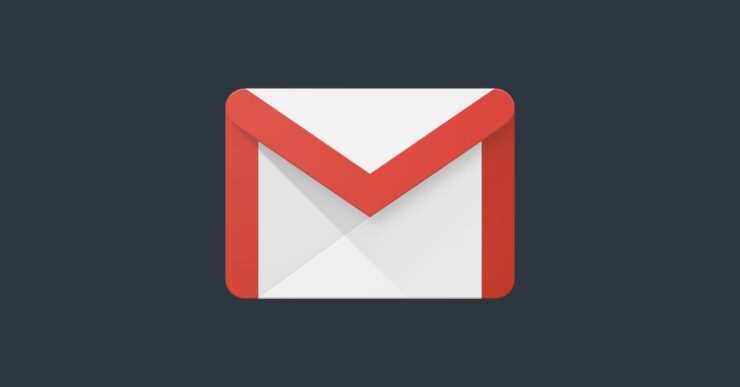 If you are still waiting for Gmail’s dark mode to be available for your iPhone or iPad, here is a simple and effective trick that should help you out.

Google announced Gmail’s dark mode for iPhone and iPad a long time ago, but most users still don’t have it on their devices. The update was first announced back in September 2019, and it has been almost 6 months since then. Google has been very slowly rolling out the dark theme as a server-side update.

It is common knowledge that Google Suite users are the last to get updates, but even most Gmail users do not have access to dark mode on iOS and iPadOS. I tried various tricks which included reinstalling the app, removing and re-adding accounts but nothing worked. But, after trial and error, I found a workaround that I used to enable Gmail app’s dark mode on my iPhone and iPad.

A bit of background first. I have multiple Google Suite accounts, 3 of them, which are configured on my iPhone and iPad. I was not using any active Gmail account on my devices. But then I remembered that Google’s updates always roll-out first to Gmail users, while Google Suite users are the latest ones to receive updates. I tested with an old Gmail account and sure enough, I was able to get dark mode working. Here are the steps I followed:

Note: If you have multiple Gmail accounts, you might still want to try keeping just one of them enabled to see which one enables dark mode for you. 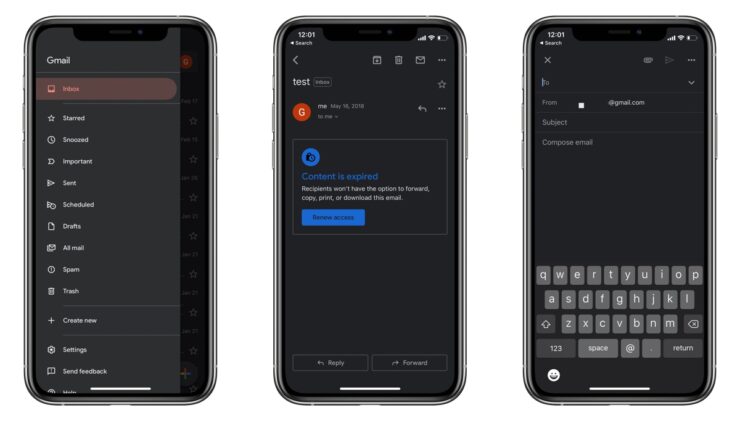 If you were in a similar situation as mine, Gmail should open in dark mode. You can go ahead and enable other Google Suite or Gmail accounts and they will all work with the dark theme. Note that if you disable the primary Gmail account that enabled dark mode for you, you will lose the dark them in your app. Until Google’s roll-out completes, you might want to keep this Gmail account enabled.