How to Get the Flask of Wondrous Physick in Elden Ring 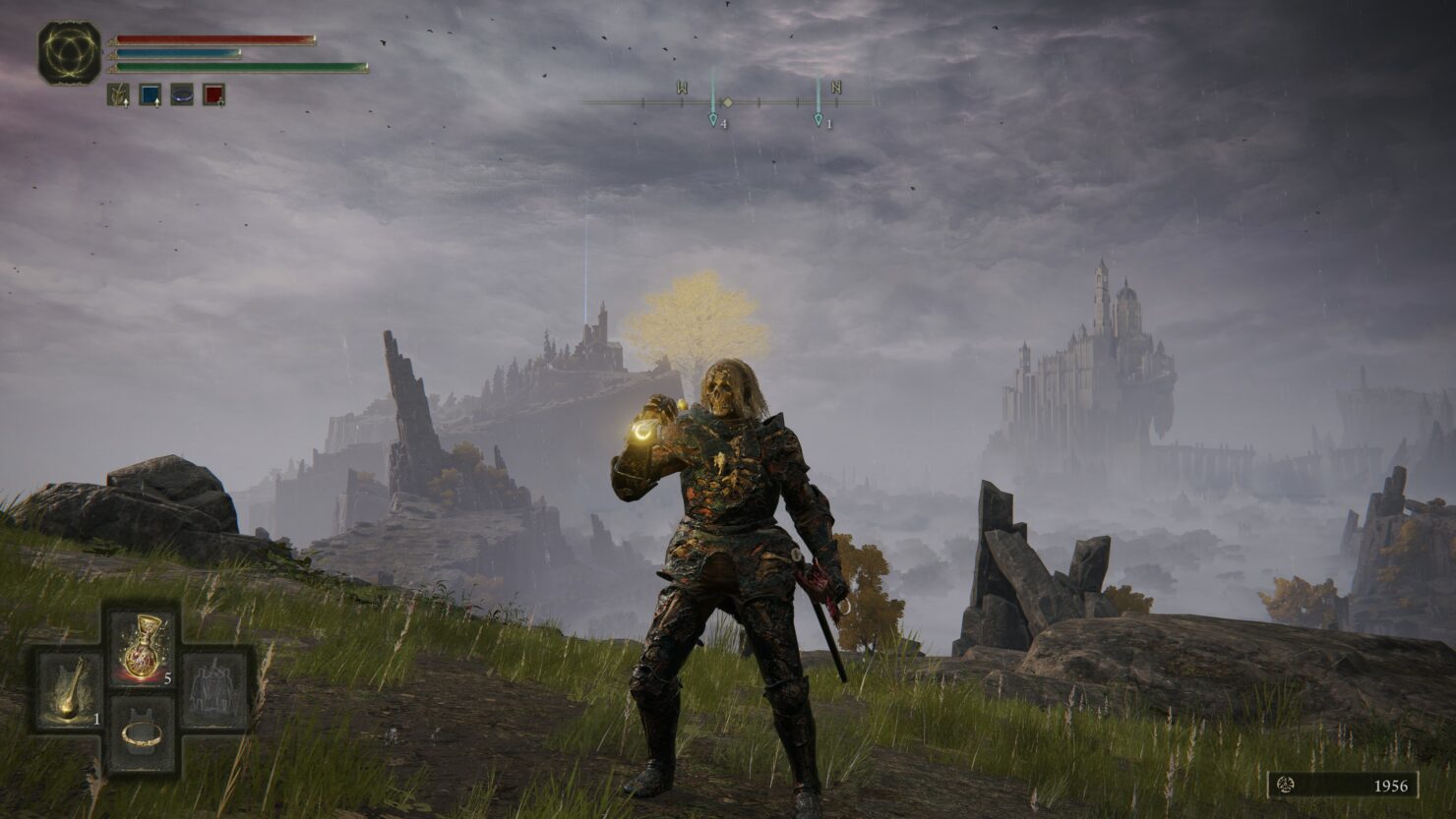 Elden Ring, like previous entries in the Souls series, features special healing items, the Flasks, that can be used multiple times to restore HP and FP. However, the new game by From Software further expands its healing mechanics with the introduction of a brand new type of Flask called the Flask of Wondrous Physick that can only hold one charge but whose effect can be customized in some very interesting ways.

Unlike the Flask of Crimson Tears and the Flask of Cerulean Tears, which are both given to the player at the start of Elden Ring, once they arrive in the Stranded Graveyard, you will have to put in some work to receive the Flask of Wondrous Physick. This new flask can be found in the Third Church of Marika, located to the north of the Mistwood. Given how the game allows you to explore the world freely with little to no limitations, you can potentially head over to this location as soon as your adventure in the Lands Between begins. 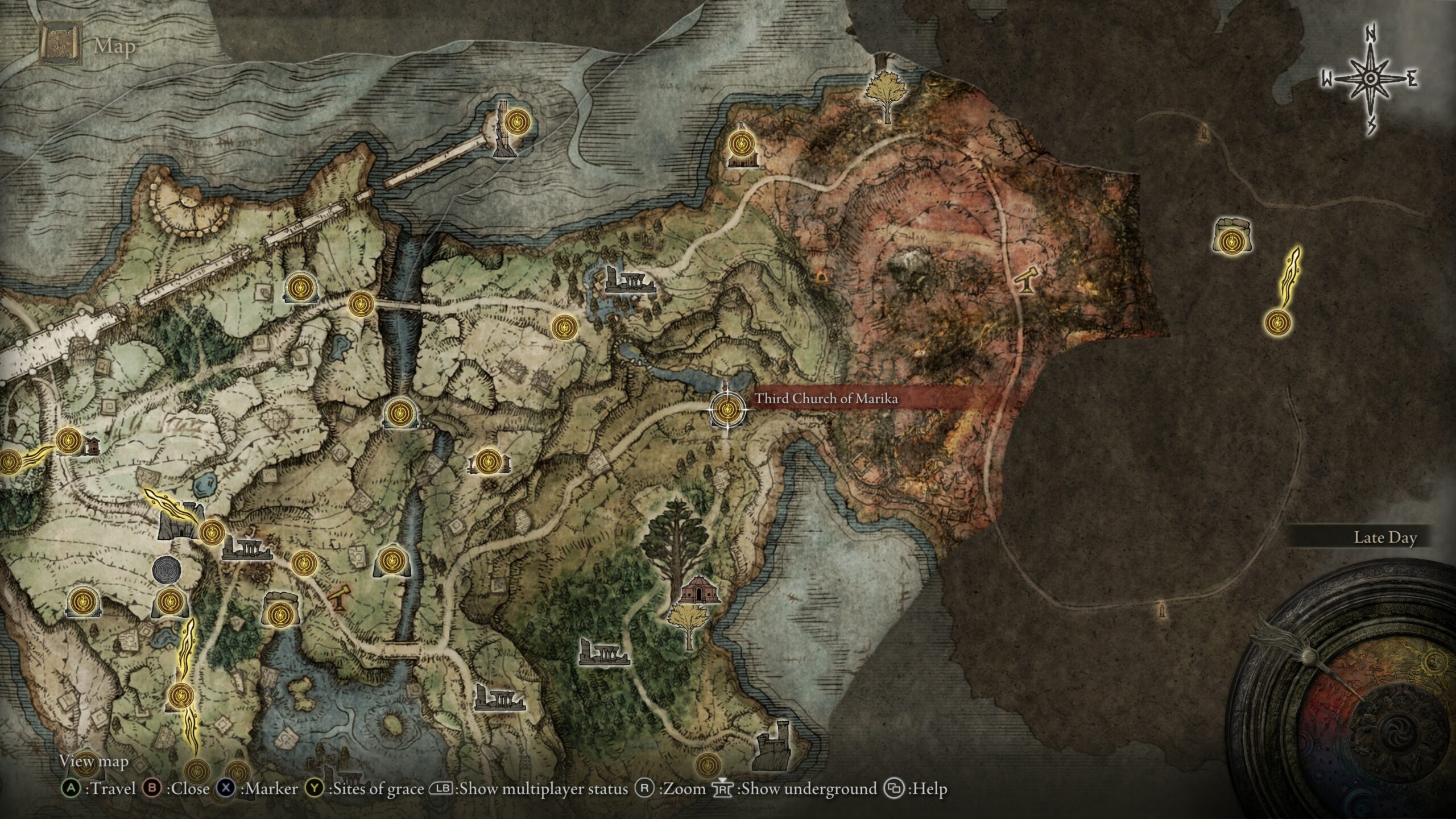 As already mentioned, the Flask of Wondrous Physick can only store one charge, but its effects can be customized with Crystal Tears. These unique items can usually be found near Minor Erdtrees, and by mixing two of them at Sites of Graces, it is possible to customize the effects of the Flask. Among the potential effects are HP and FP restoration, stat buffs, and even self-explosions that can be used to trick both enemies and human opponents.