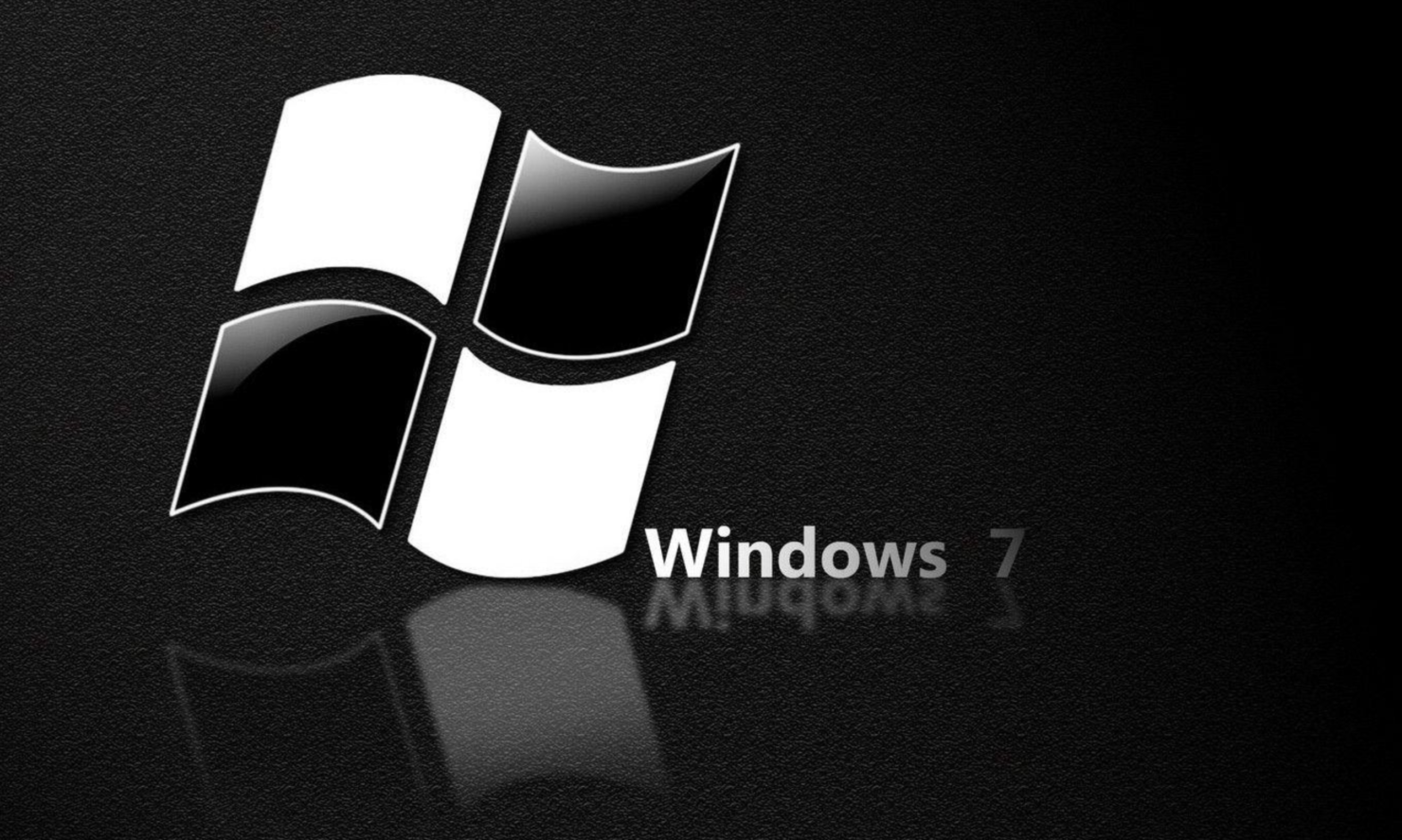 Last week we reported how the final patches delivered to Windows 7 PCs turned the wallpapers black for some users. The issue occurred on devices that had wallpapers set to stretch. This "bug" pushed many to question if it was a low-key way to bug Windows 7 users out of the operating system to Windows 10. Microsoft officially stopped supporting the OS on 14th this month.

The Windows maker has now acknowledged the issue. The wallpaper issue affects all editions of Windows 7 and Windows Server 2008. When the company initially acknowledged this bug late Friday, it said that "a solution will be available in mid-February for organizations who have purchased Windows 7 Extended Security Updates (ESU)."

Obviously users weren't happy that the final update ever released for Windows 7 actually brought a bug and fix was supposed to fall on the end user through a workaround. The company has today updated the release notes of KB4534310 (the last update), saying that it will release the fix for everyone (emphasis is ours).

We are working on a resolution and will provide an update in an upcoming release, which will be released to all customers running Windows 7 and Windows Server 2008 R2 SP1.

Until the solution arrives, you can fix Windows 7 black wallpaper issue and go back to your favourite wallpaper. Microsoft has shared the following workaround:

You will need to right-click on your desktop background and select Personalize > Desktop Background and then select any option but Stretch from the drop-down box. Alternatively, you can select a wallpaper that matches your screen resolution to avoid the image getting distorted.

Note that this fix is only for genuine copies of Windows 7. Microsoft also reverts wallpapers to black on non genuine versions of the operating system, which is usually accompanied by a "This copy of Windows is not genuine” message.

- Relevant: how to upgrade W7 to Windows 10 the free, legit, and official way