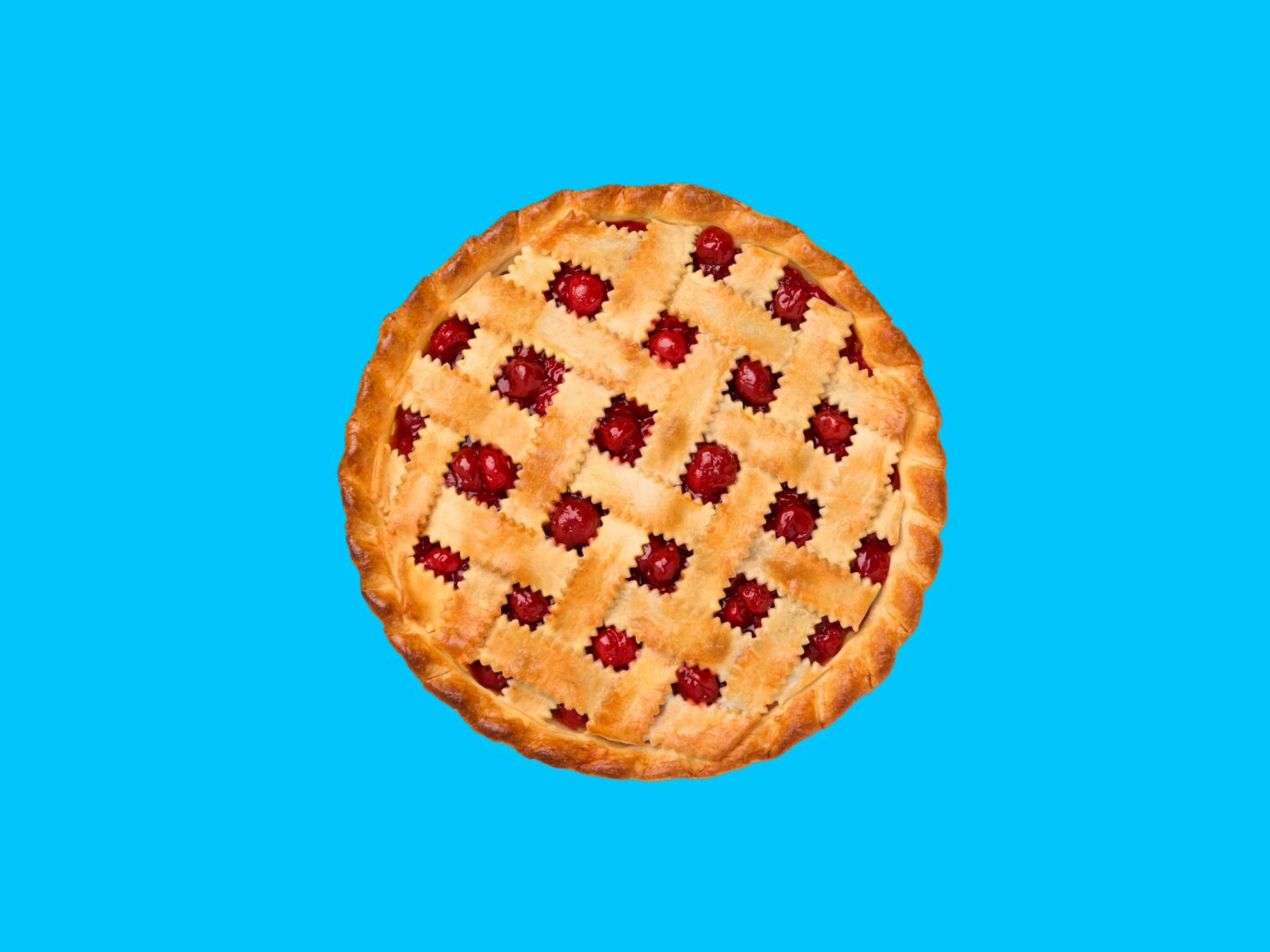 The process remains the same, more or less. It hasn't changed since the early days of Android and will not, in the foreseeable future. The main intent of me writing this guide is to highlight some of the new features that the Android P developer options have. Feel free to tinker around in the developer options if you must, but make sure that you do your due diligence before toggling switches that seem unintelligible. 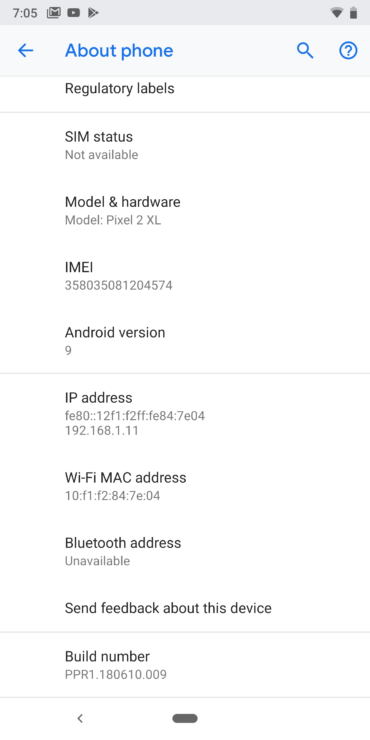 Now, head back to the settings app and you'll find the developer options there. Let's take a look at what they look like. You'll see some options that have been around since the early days of Android and some newer ones.

If you're a casual user, most of the options listed here won't mean much. You can eke some extra performance out of your applications by forcing the GPU to perform some tasks by toggling the "Force GPU Rendering" tab. You'll primarily need to access the developer options only when you plan on unlocking the devices bootloader and sideloading ROM's via ADB.

In Android P, there are several Bluetooth-centric developer options that let you control the maximum number of Bluetooth connections your device can maintain simultaneously. Other options let you tweak the Bluetooth audio codecs and the works. You can even force your device to detect unnamed Bluetooth devices (identifiable through their MAC IDs). If you accidentally broke something but don't remember which toggle in particular it was that did it, then simply flick the toggle switch at the top to the OFF position to turn off Developer Options.

How to Work Together in Microsoft PowerPoint on Windows Computers

How to Quickly Clear Clutter on Windows 11 Using Command Prompt