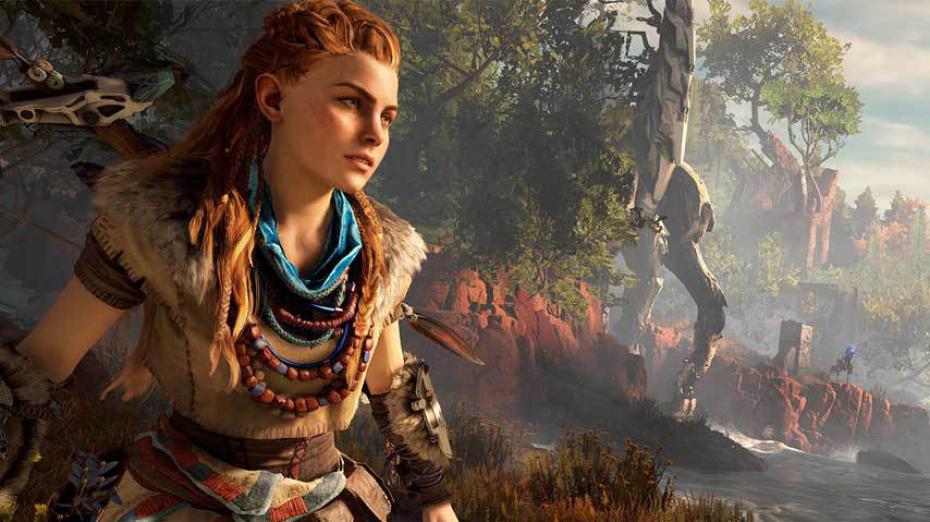 We've known from the beginning that Guerrilla Games was making an Action RPG with Horizon: Zero Dawn, but the actual details of those systems were really scarce.

In a video interview, GameReactor was able to get some new information on this aspect of the game out of Lead Quest Designer David Ford.

We have a lot of game systems that you can use to improve your character, Aloy. We have outfits that you can use that have different stats on them, there are modifications that you can get for your outfits and for your weapons. There's additional tiers of weapons with different ammo types. There's a skill point system that's very robust and allows you to customize your character. Some of the things in some of our demonstrations are utilizing skills that have been purchased through that system. It unlocks new ways to play in addition to new ways to fight when you get new weapons.

Guerrilla Games had previously confirmed that crafting will be in the game. The main character, Aloy, will be able to combine natural materials with machine parts looted from enemies to build improvised but useful traps, tools, weapons and ammunition.

Still, you probably shouldn't expect a full fledged roleplaying game: last year, Managing Director Hermen Hulst told GamesRadar that Horizon: Zero Dawn is in-between the Elder Scrolls and Assassin's Creed series in terms of RPG versus action balance. The PlayStation 4 exclusive is now set for release on February 28, 2017; you may check out the gameplay demonstration showcased at E3 2016 on our YouTube channel.