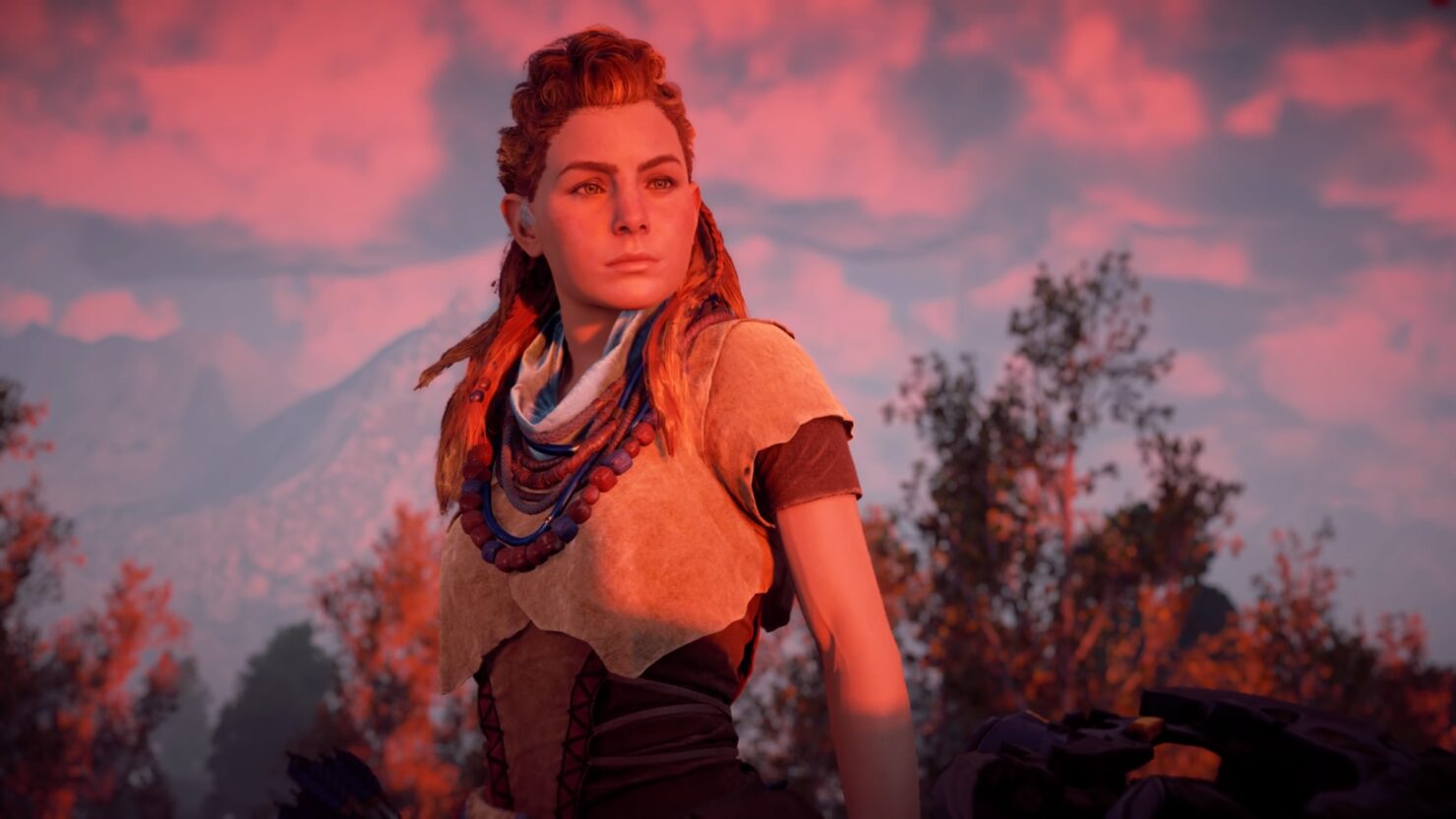 Guerrilla Games released the details for Patch 1.04 that just hit Horizon Zero Dawn that fixes a number of issues.

Below you'll see the entire Changelog. Be warned, though, there may be spoilers in the description of the some of the bug fixes:

Side Quests and Activities

Horizon Zero Dawn is out now Playstation 4. Be sure to check out what we thought of Guerrilla Games' stellar open world game: