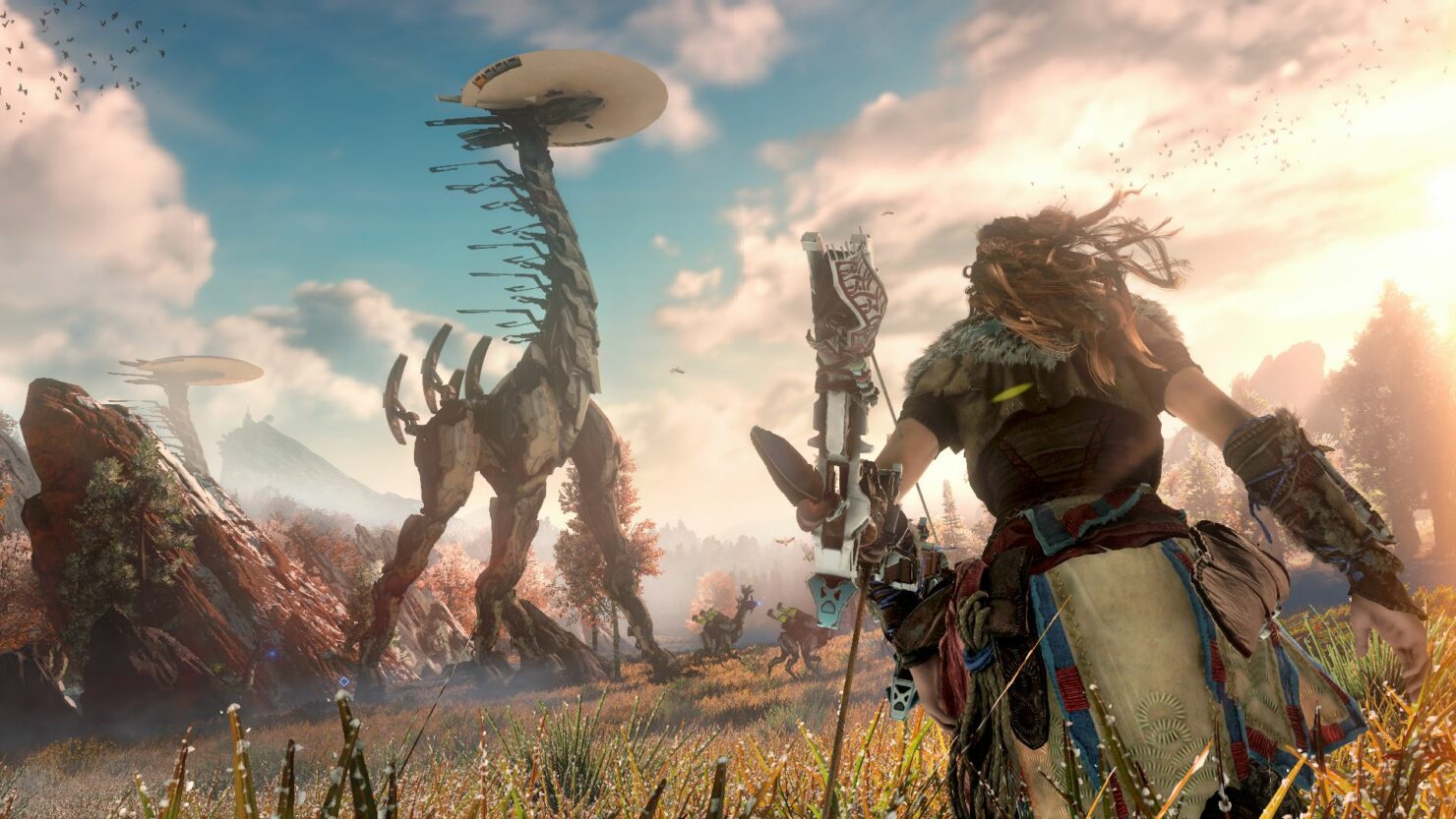 Almost two months ago, we reported a rumor from insider Shinobi602 that Horizon: Zero Dawn would be delayed until 2017.

We’ve been quiet in recent months, but rest assured that development on Horizon Zero Dawn is still going full steam ahead! In fact, I’m excited to be able to break the silence today with an all-new trailer focusing on our lead character Aloy. We’re exploring the mysteries of her origin, her journey as an outcast and the events that set her on a dangerous quest.

As you can see in the trailer, we’ve decided to push the release date for Horizon Zero Dawn to February 28, 2017. It wasn’t an easy choice to make; we know many of you have been anxious to play the game since we first announced it. However, we also want to ensure that Horizon Zero Dawn lives up to the visuals and gameplay quality that our games are known for. The new date affords us the extra time required to deliver fully on our ambitious vision for Horizon Zero Dawn.

We realize that this decision may not please everyone. At the same time, we’re confident that the advantages of the additional development time afforded by the new date will become clear in the coming months, as we start to share more cool details and videos from Horizon Zero Dawn. We really, really appreciate your patience and continued support, and look forward to bringing you the best game we possibly can in February 2017.

On the upside, the trailer looks really good. The original rumor reported that Horizon: Zero Dawn would "look splendid on PS4K" - one has to wonder if this footage was taken from the rumored enhanced PlayStation 4. 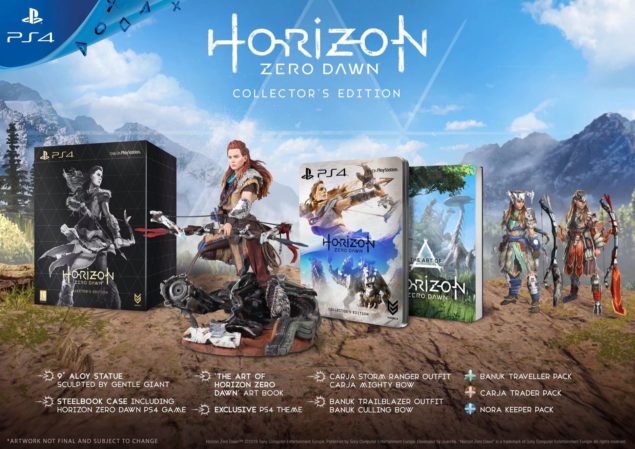 A Collector's Edition for Horizon: Zero Dawn was also announced. Priced at $119.99, it will include the following items: