Horizon: Zero Dawn Allegedly Being Delayed to 2017, May Be PS4K Compatible 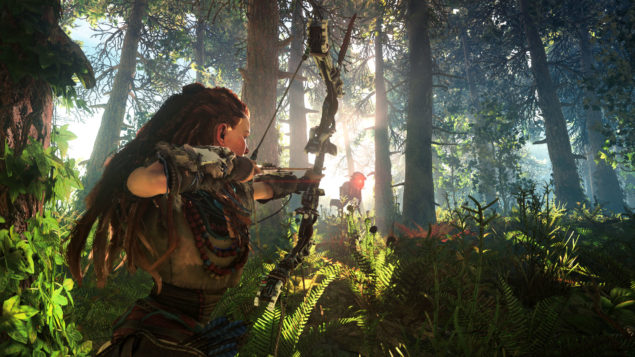 Horizon: Zero Dawn might be delayed to 2017, if known insider shinobi602 is to be believed. Just a few minutes ago, he tweeted that his sources are now suggesting a delay into early next year; it would also seem like the game may take advantage of the rumored PS4K/Neo enhanced console.

Well...Horizon: Zero Dawn's getting delayed to early 2017 from what I'm told.

Going to look splendid on PS4k though.

Naturally, this is just a rumor for now until Sony Computer Entertainment confirms otherwise. However, shinobi602 has an excellent track record when it comes to leaks and rumors - he has been right far more often than not.

Horizon: Zero Dawn is the new IP from Dutch studio Guerrilla Games, mainly known for the Killzone series. It will be an action RPG in which players take control of Aloy, a hunter and archer, as she progresses through a post-apocalyptic land ruled by mechanized creatures (looking a lot like robotic dinosaurs).

The game is set a thousand years after an apocalypse broke the human society, leaving just tribes like Aloy's trying to survive in the new world.