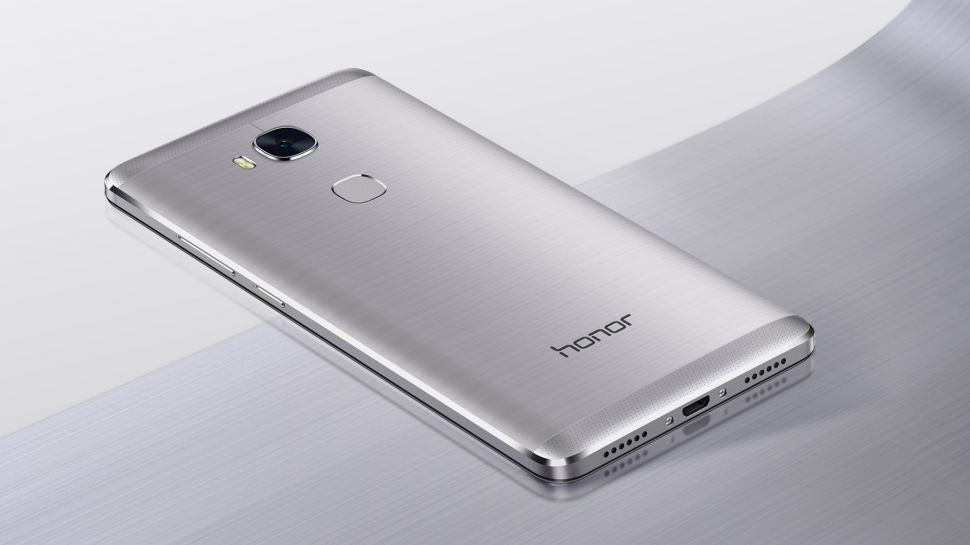 If you’ve heard of Honor V8 Max, then you’ll know the sort of features the smartphone is packing. However, it turns out that the smartphone is going to be called Honor Note 8 but have no fear, the name change is not going to have any change on the internals of the device, as you will see shortly.

The teaser poster shows that Honor Note 8 is going to feature a 2K display, and it’s about to time that Huawei decided to incorporate a display upgrade. However, it is unclear which display technology is going to be used in the smartphone. With majority of phone manufacturers leaning towards AMOLED display tech for its obvious list of advantages, it’s highly possible that Honor Note 8 could sport an AMOLED display. 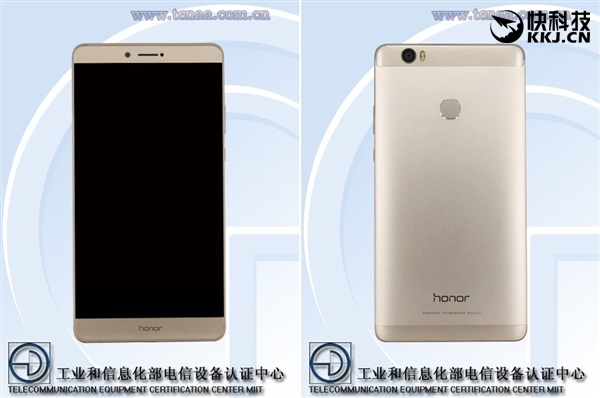 Lots of critics might suggest that a 2K display will be a battery guzzler and while that’s true, you haven’t heard the whole story yet. Honor Note 8 is expected to have a massive screen size of 6.6 inches, even exceeding the barrier of the affordable Xiaomi Mi Max. The large screen size can only mean one thing; large battery capacity, and the device will be incorporated with a huge 4,400mAh cell. Huawei is going to debrief us on how much talk-time the user can rake out of this while performing low to mid-taxing tasks.

As for as the chipset is concerned, the source is uncertain as the smartphone could feature a Kirin 950 or a Kirin 955. Our hunch is leaning towards Kirin 955, since it packs more processing power, and also because with the market leaning enjoying VR content, Kirin 955 will feature adequate power to render such content fluidly. Just like the current flagship family of Huawei P9, it is possible that a dual 13MP rear camera is situated at the rear side, and is supplemented by an 8MP shooter. 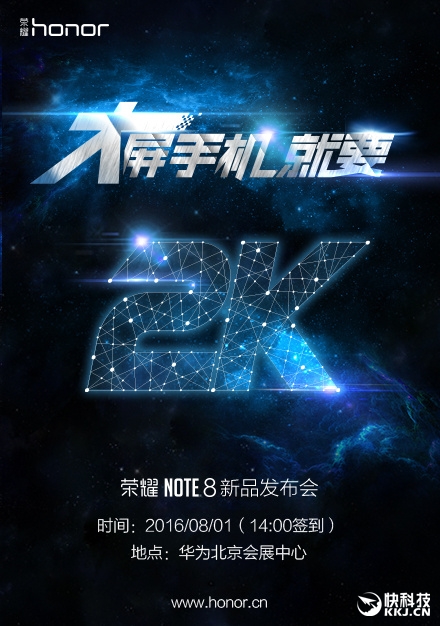 The charging port interface could be a Type-C USB connector and the leaked pricing details have been listed below:

For a powerful smartphone, these price tags are far too affordable, but they are probably going to retail for this much in China. When the Honor Note 8 is shipped overseas, that pricing with immediately skyrocket. What did you think of the specifications of the upcoming smartphone? Tell us your thoughts right away.