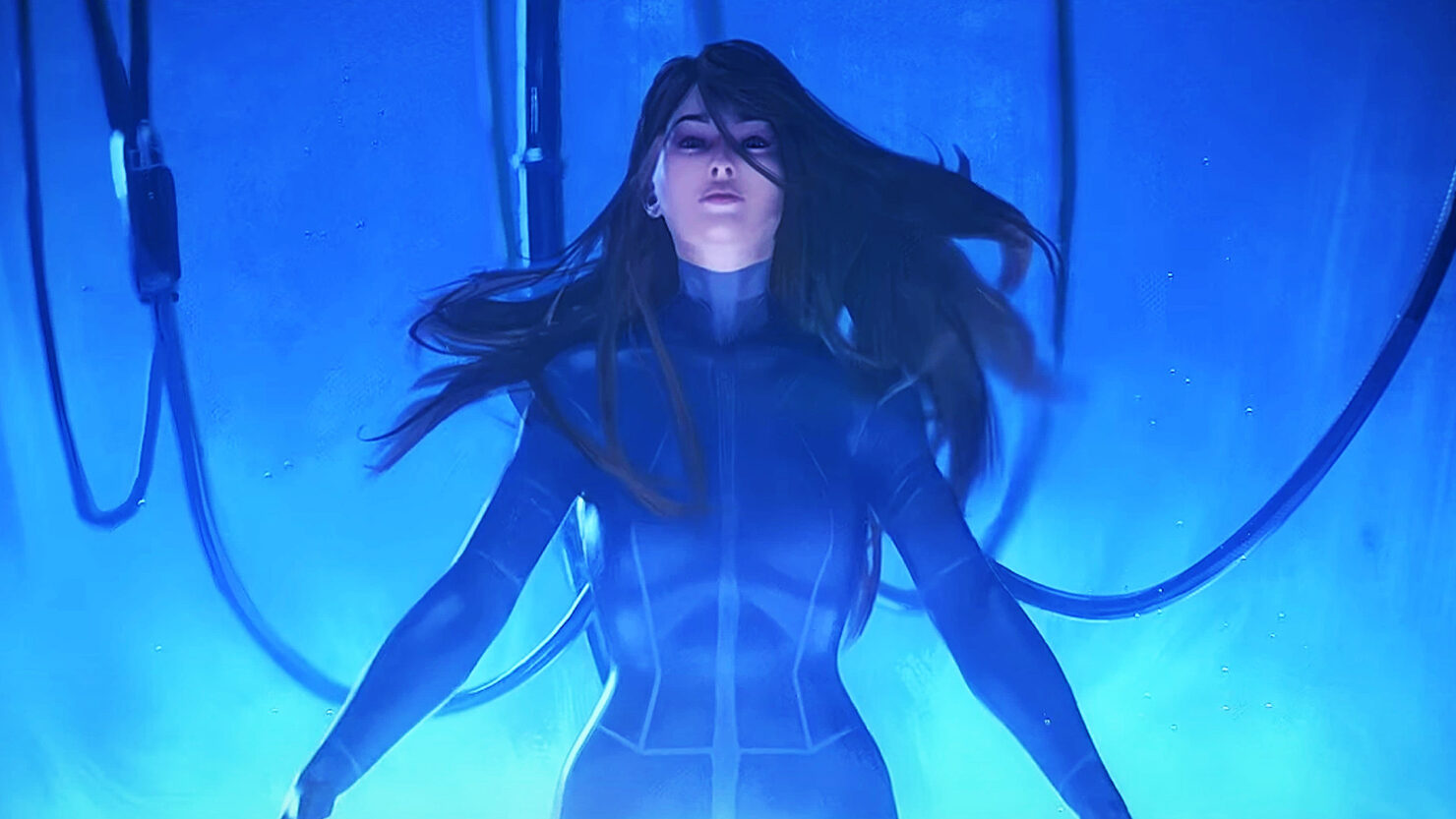 It seems Homeworld 3 isn’t ready to touch down this year after all. The anticipated sci-fi real-time strategy game from Vancouver-based Hardspace: Shipbreaker developer Blackbird Interactive has been promised for late 2022 for some time, but today a delay to 2023 was announced in order to ensure a high level of quality and look after the dev team’s health.

An update on the launch of Homeworld 3: pic.twitter.com/uKc5jPOcto

We are moving the launch of Homeworld 3 into the first half of 2023. Delivering Home 3 at the highest quality is the top priority for Gearbox Publishing and Blackbird Interactive, because we recognize the special place the series holds in the hearts of players. This passion from players fuels the work and the additional time will allow us to make good on our commitment to quality in a healthy and sustainable way for all those involved.

Blackbird Interactive is build the Homeworld game that players have always dreamed of and we are excited to share the deepest look yet at Homeworld 3 during Gamescom later this summer. We thank you all for your continued support.

Haven’t been keeping up with Homeworld 3? Here are the game’s key features:

Hardspace: Shipbreaker Review – It’s a Hardspace life for us