Homefront ‘more Half-Life than Modern Warfare’ according to Kaos Studios.

Kaos Studios revealed their new upcoming FPS game "Homefront" last month, and according to them the new game will be 'more Half-Life than Modern Warfare' as said by Kaos Studios head Dave Votypka.

Votypka was asked in an interview about the comparison of Homefront with Rival FPS "Call of Duty", Votypka highlighted fundamental differences:

"When you look at the artwork for Homefront you can see that the America in [Modern Warfare 2] is very different to ours," he told PSM3 magazine.

"It's empty. There's no humanity, no civilians, just a bunch of soldiers fighting with a backdrop of America."

"Homefront is much more than that. It's about experiencing the occupation from a combat side and humanitarian side."

"Half-Life 2 was one of our ispirations for the game, especially when it comes to telling an engaging story and having a deeper world than most shooters," he continued.

"We want to take the America you know and show it twisted by the Korean occupation. That kind of thing wasn't in Modern Warfare 2 - It was in Half Life 2 to an extent - and it's a big focus for us."

The game was revealed last month by THQ with a trailer and some photos, While THQ's Danny Bilson also told that the game will be followed by a London Expansion Pack. 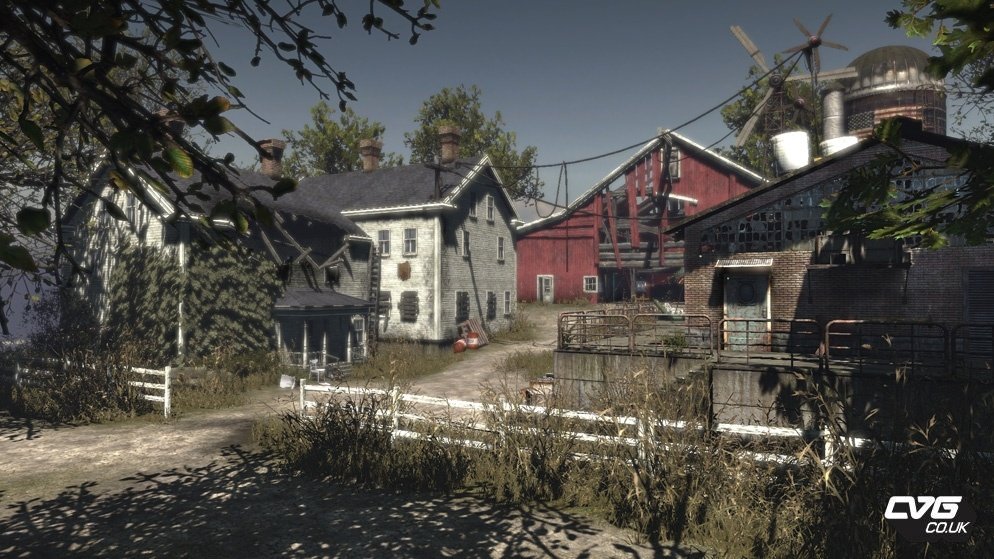 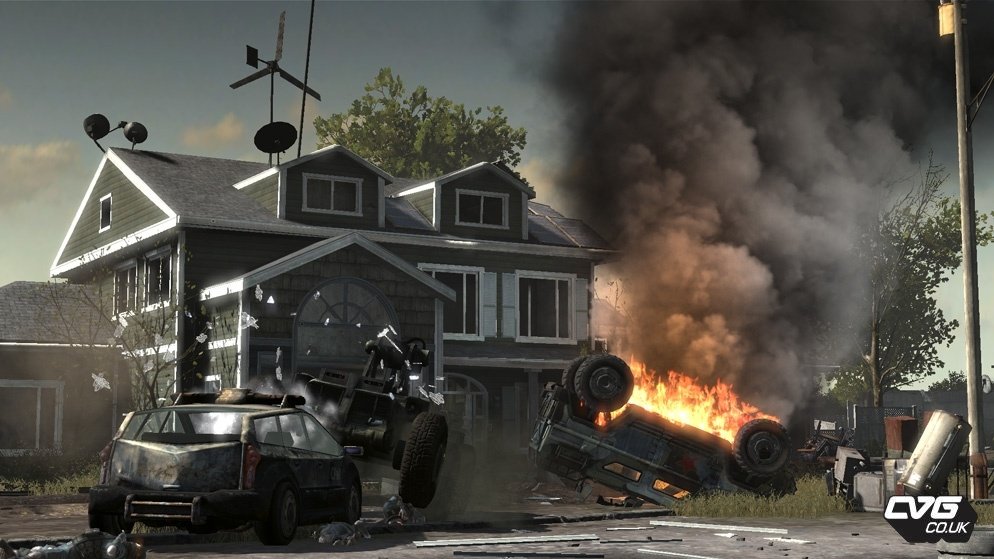 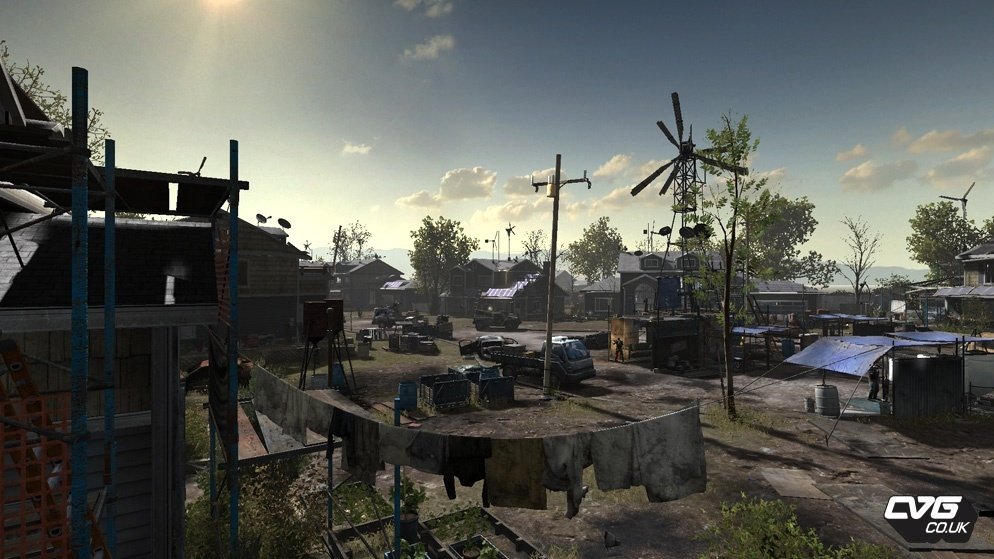 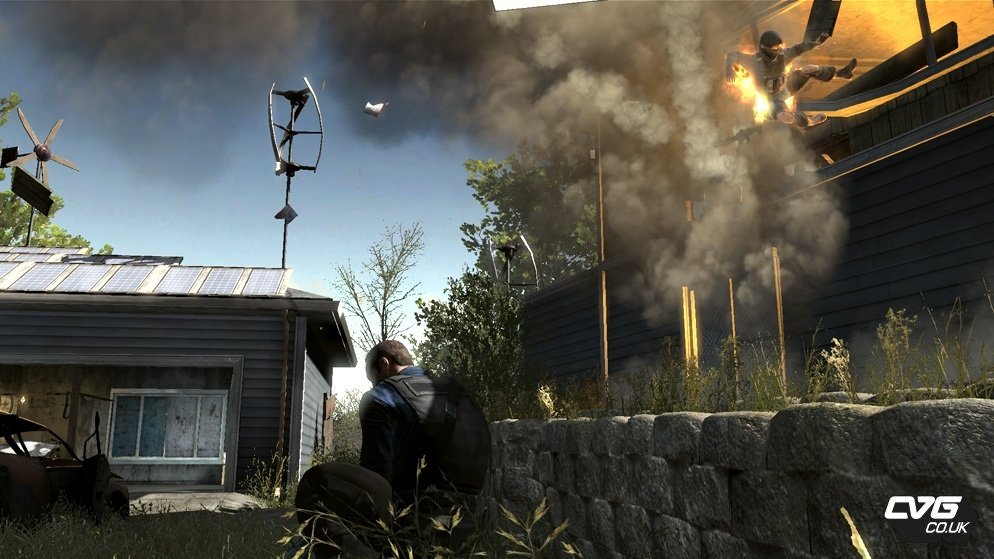 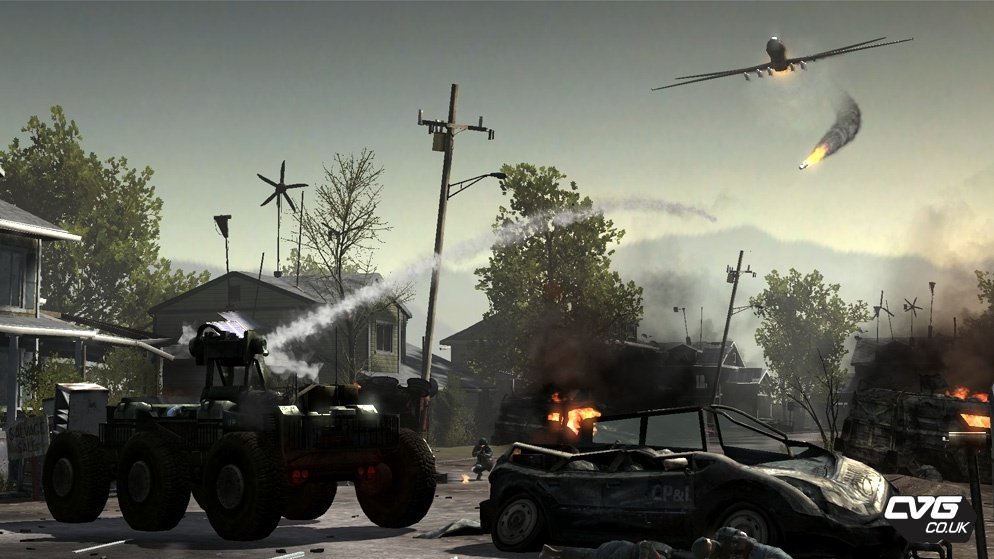 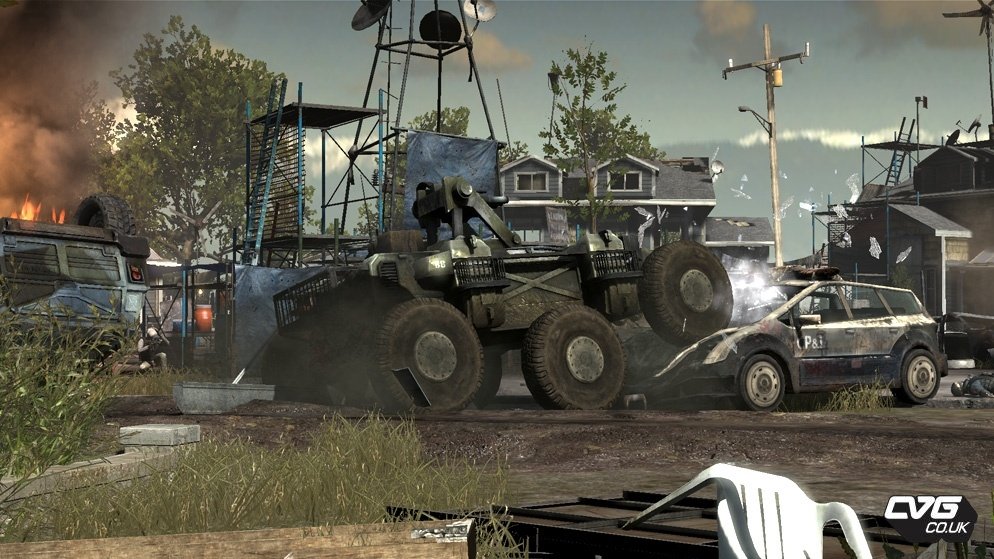 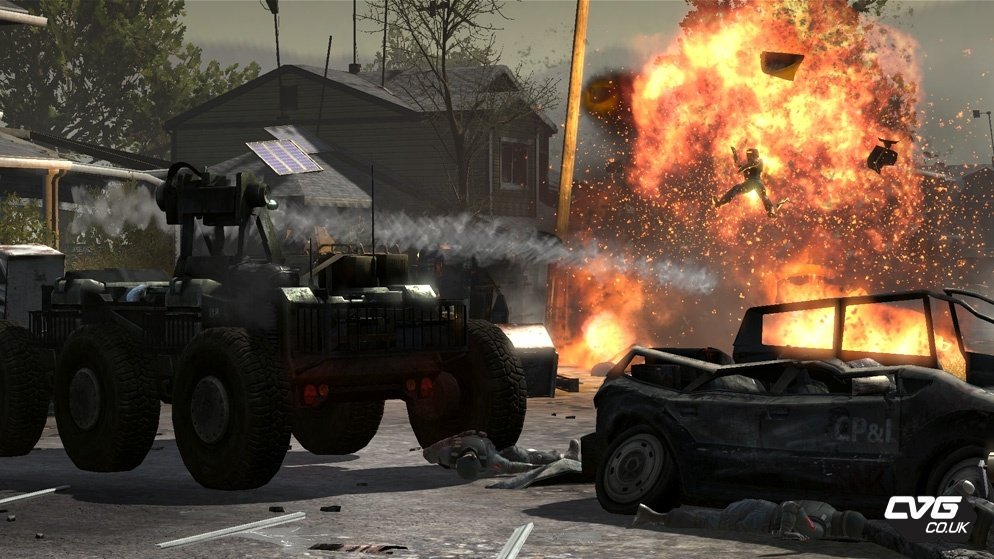