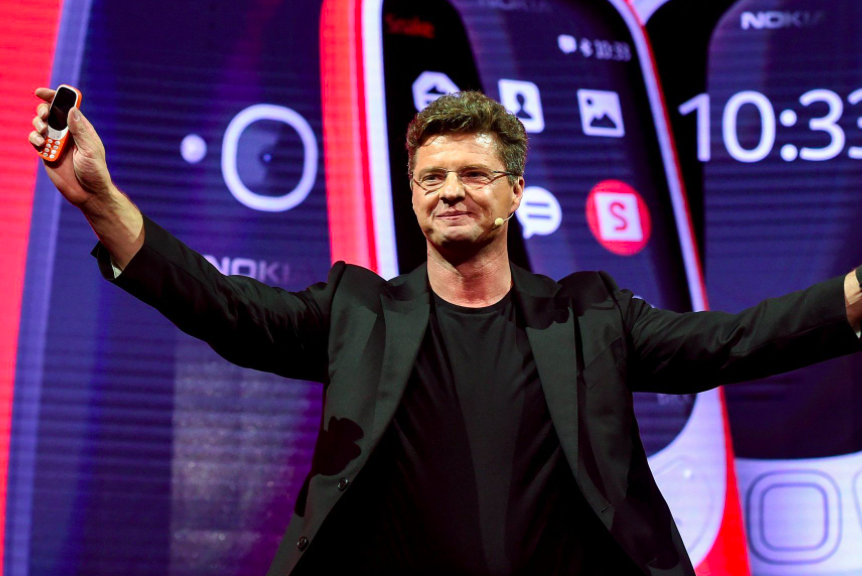 HMD Global, the company behind resurrecting Nokia, announced today that its CEO Arto Nummela is quitting the company with immediate effect. The decision comes a year after the company acquired rights to use Nokia's brand for smartphones and tablets.

The company did not reveal the reason behind Nummela calling it quits but said that the decision is taken on mutual grounds. To recall, Numella joined HMD Global, last year, after spending more than a decade at Nokia and then at Microsoft. At all the companies, Numella served at top positions, mainly in sales and marketing. When HMD Global announced the return of Nokia, Numella was at the forefront to execute the plan.

HMD Global has now appointed the HMD President Florian Seiche as the acting CEO. Seiche has a similar career record as Numella; he also worked with Microsoft and Nokia. Before his stint at Microsoft and Nokia, Seiche was also the President of HTC and group director of French telco Orange.

Announcing the news of Numella's resignation, Sam Chin, Chairman of the Board, HMD Global Oy said:

Arto Nummela has played a key role in the creation of the HMD Global operation, building the team and launching our first products. On behalf of the whole Board, I thank Arto for his contribution and wish him well in his future endeavours.

Well, it's never a good news when a top notch employee steps down from his position at a company. With HMD Global's big plan for Nokia, Numella's absence might cast an effect. To recall, under Numella's leadership, HMD Global launched Nokia phones like Nokia 3310, Nokia 3, Nokia 5, and Nokia 6. Numella has interacted a few times with the media during his tenure at the company and he said that he does not want Nokia phones to be a part of the race where specs and megapixels matter, but instead he wants the phones to offer a valuable and pure Android experience to the users.