Wireless Charger For The iPhone 8 Smiles For Us Straight Off Of The Production Line; Take A Look! 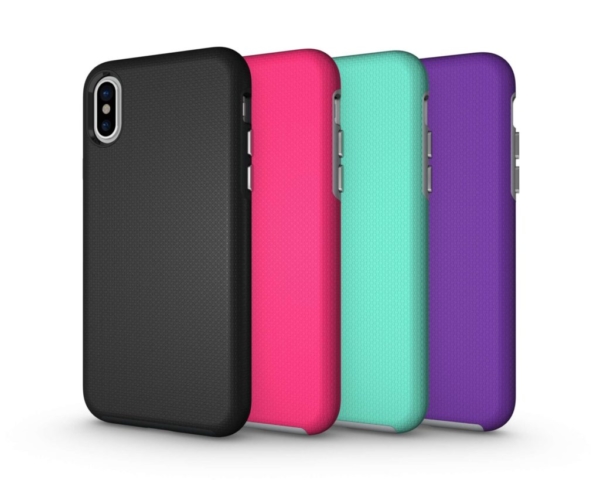 The iPhone 8 will bring a lot of new features and upgrades to the lineup. Some of these will be new to the smartphone world and some old. Apple's hard pressed for upgrades, both from the market and investor's end. Cupertino will deliver, that's for sure, no matter how much its supply chain is burdened. Today, we've got more details for another highly anticipated iPhone 8 feature, that will also make it on the iPhone 7s and iPhone 7s Plus. Take a look below to find out more.

As mentioned above, the iPhone 8 will be an upgrade packed smartphone. It will feature an all new build material. Apple will shift to glass on the smartphone according to the rumor mill. This will facilitate wireless charging, and will also mark the lineup's first significant material shift over the past couple of years.

Wireless charging is present on a lot of Android devices at the moment, so it'll be interesting to see how Apple manages to differentiate itself. Cupertino after all likes to wait until new technology is perfected before a large scale launch. Will we see range and time improve with the iPhone lineup for wireless charging?

Whatever the case maybe, today we've got some fresh images for you. Allegedly, they belong to the iPhone 8's wireless charger and corroborate earlier leaks as well. Motherboard images for the smartphone point towards a circular wireless charging accessory, just like the majority of Android gadgets. 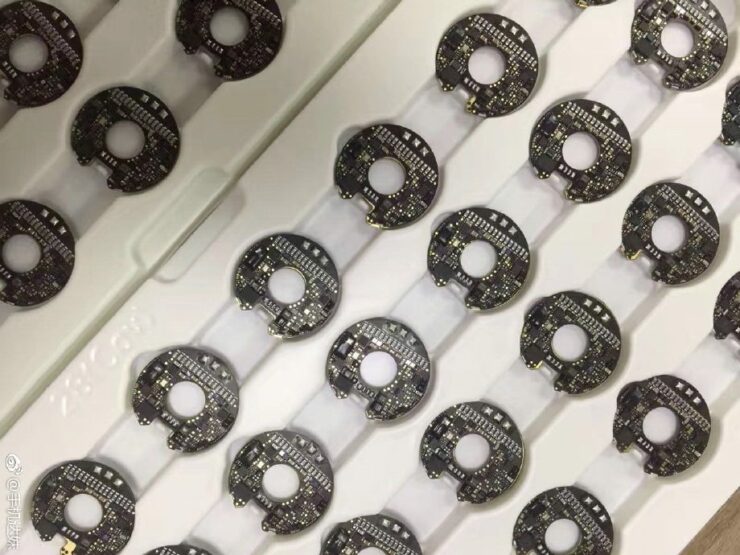 It's not the first time such images surface allegedly in tandem the iPhone 8's wireless charging accessory. Of course, the big question here is, how much will Apple price it at? A lot f rumors claim a $1,000 price tag for the smartphone, so you're going to need some very deep pockets.

Not that it'll be a problem for Apple users. After all, these are the very same people who've bought a $10,000 smartwatch. For the rest of us, let's hope carriers will come to the rescue. But what plans can you really offer to cover up for a $1,000 gadget? One that involves regular blood donations?

Whatever the case is, at least the iPhone 8 will feature a OLED display. And wireless charging. And 3D facial recognition at the front and VR recording at the back with vertical dual cameras. Thoughts? Let us know what you think in the comments section below and stay tuned. We'll keep you updated on the latest.