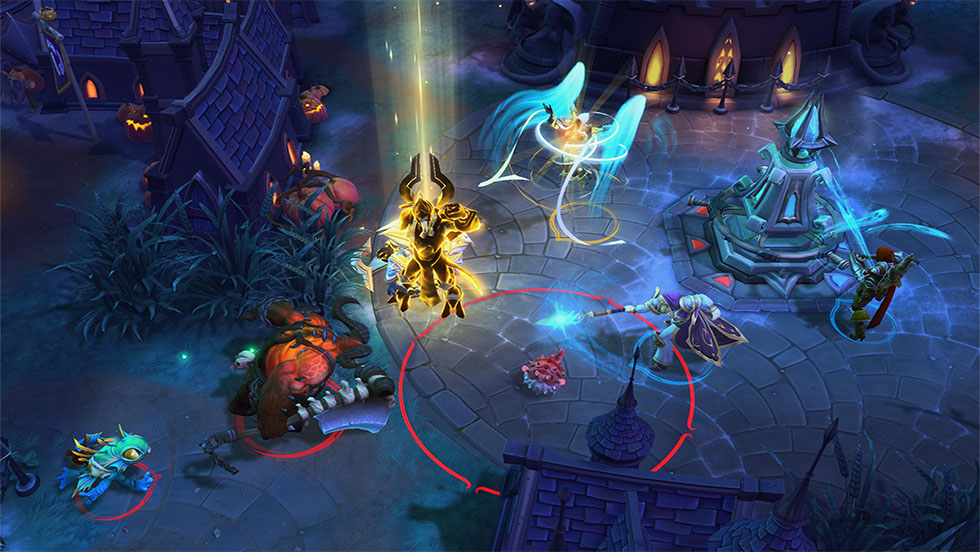 Try out some heroes, for free! Blizzard just announced that their mega-popular MOBA, Heroes of the Storm will be having a free weekend where players will have access to all 60 characters.

Anyone playing Heroes of the Storm this weekend will be happy to see that all 60 heroes including newly released Varian, Ragnaros and Zul'jin. It's a great way to test out some heroes that you were curious about but didn't want to shell out your hard-earned gold or cash.

Along with the free heroes weekend, Blizzard is releasing new skins for your favorite heroes like Kharazim and Chromie.

Blizzard also announced at this week's brawl is the Punisher Arena. It's a limited time mode where two teams go up against the powerful Punishers. Here are the rules in case you're interested:

The Free Heroes Weekend starts today and ends on the 16th. The video below recaps Heroes of the Storm Year in review.

The video below recaps the Heroes of the Storm Year in review which included a staggering amount of new content for the MOBA: