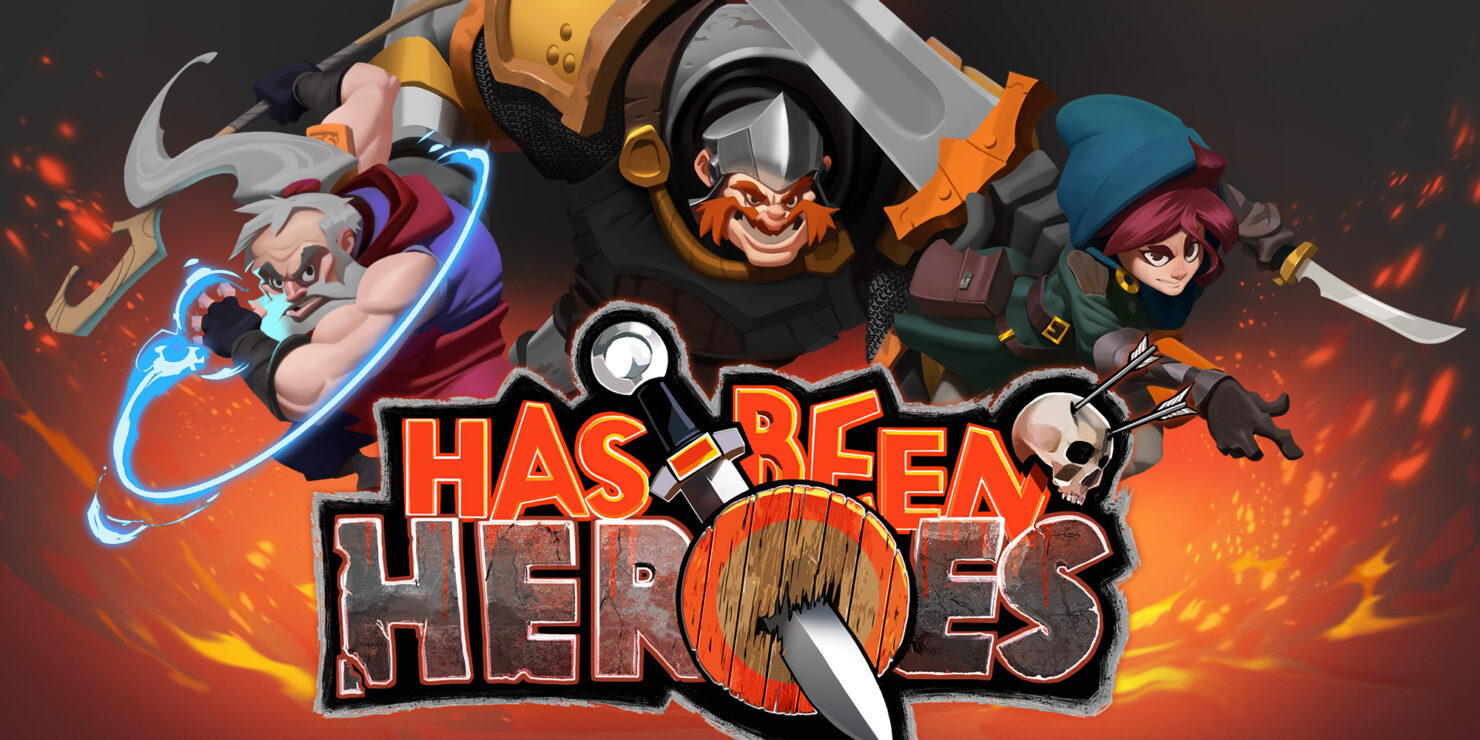 The Nintendo Switch, the upcoming new console from Nintendo launching in a little over a month, is going to come with a lot of innovative features. Among them is the Joy-Con's HD Rumble, which will provide compatible games with more realistic vibrations. Last week, we heard that The Legend of Zelda: Breath of the Wild will not support the feature, but there will be other March titles that will.

On Nintendo's official website, it's been confirmed that Frozenbyte's upcoming roguelike Has Been Heroes will support HD Rumble. The fact that indie teams can implement the feature in their titles is definitely promising for future titles.

Has Been Heroes is a unique roguelike game featuring a mix of strategy and action as well as typical roguelike features such as permadeath, randomly generated spells and items and more.

Has-Been Heroes is a challenging game of strategy and action, where the player controls three characters across three lanes, and must learn to combine hundreds of different spells for different combo effects.

Has Been Heroes launches on Nintendo Switch sometime during March.