Here’s How To Live Stream Super Bowl LI For Free On Phones, Tablets, Computers And More 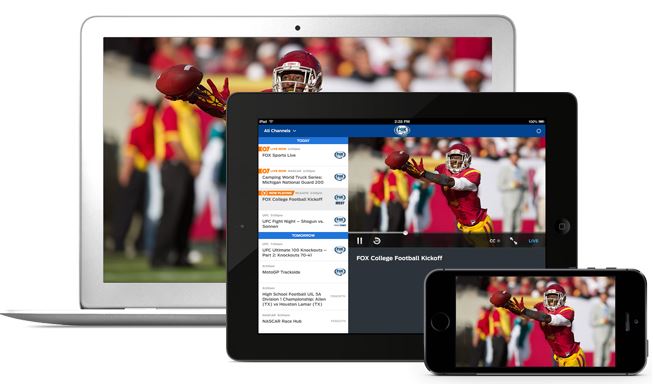 We have compiled a list of devices on which you can watch this year's Super Bowl including iOS devices, Android devices, consoles as well as set top boxes. Watching the Super Bowl on handheld devices will allow those who can't get home on time to watch the game on the go. The game will be held this Sunday, February 5 at 6:30 PM ET or 3:30 PM PT. Here's how to watch:

If you're interested in watching the 2017 Super Bowl 51 LI on your iPhone or iPad, you can do so through the NFL app. However, the only restriction here is that you must be a Verizon Wireless customer in order to watch the game for free. The NFL app is available for free for both the iPhone and Android. For everyone else residing on other carriers, the options are very limited.

Users with an iPad or an Android tablet can watch the game through the Fox Sports GO app. The app is available for free on the App Store and Google Play Store.

Similar to the iPad and Android tablets, users interested in watching this year's Super Bowl must download the Fox Sports GO app on the device's host app stores. Usually, the app will ask for cable provider credentials but for Sunday's big game, Fox has decided to forego the formality.

This will probably be the most used medium to watch the 2017 Super Bowl 51 LI. If you own a Windows machine or a Mac, simply open the FoxSportsGO. com website. The website itself will then guide you to the big game.

The game is set to be live tomorrow so manage your tasks and time. Apart from the big football match, the game will pack a boatload of entertainment, not to forget the super expensive halftime commercials.