Cyberpunk 2077 may be relatively ugly and bad-performing on PlayStation 4 and Xbox One, but the PC version is a whole other story on both counts. Furthermore, if you've got a GeForce RTX graphics card (AMD's RX 6000 Series should get ray tracing support in the future), you can enable the following four ray traced effects that greatly improve the game's visuals.

Ray-Traced Diffuse Illumination - This captures sky radiance as well as emissive lighting from various surfaces, which is difficult to achieve with traditional rendering techniques. When enabled, billboards and other illuminated surfaces and objects will brighten their surroundings with naturally colored lighting, and the sun and moon will realistically illuminate Night City.

Ray-Traced Reflections - In Cyberpunk 2077, ray-traced reflections are used on all surfaces and can trace ranges for up to several kilometers, enabling realistic reflections across vast view distances. They are present on both opaque and transparent objects and surfaces to simulate the way light reflects from glossy and metal surfaces by tracing a single bounce of reflection rays against the scene.

Ray-Traced Ambient Occlusion - In Cyberpunk 2077, ray-traced ambient occlusion can be used with local lights to approximate local shadowing effects where shadows are missing, greatly improving the quality of the ambient occlusion effect.

Ray-Traced Shadows – In Cyberpunk 2077, directional shadows from sun and moon light are added to the game, based on the strength of light, scattering of light through clouds, and other factors.

Doing so without also enabling NVIDIA DLSS is not an option, though, as the ray traced effects are very taxing, particularly if you crank the lighting one above 'Medium'.

However, using NVIDIA's Deep Learning Super-Sampling feature can make your textures look blurrier than you'd expect in Cyberpunk 2077. That is because according to NVIDIA's own primer on DLSS 2.0 from GTC 2020, the image reconstruction technique is not designed to enhance texture resolution. For this reason, NVIDIA recommends developers to tweak the Mip Bias setting so that texture resolution matches the native rendering resolution, rather than the base one DLSS uses to reconstruct from (for example, 1080p when using the Performance setting at 4K). It seems like CD PROJEKT RED forgot to do so for Cyberpunk 2077, which led to the aforementioned blurriness.

Luckily, Reddit user kulind proposed a fix that NVIDIA users may be familiar with: setting the Texture LOD Bias setting to -3 via NVIDIA Profile Inspector (latest version available here). This does seem to yield a considerable improvement in texture sharpness, as you can see in the image comparison below provided by Reddit user Daepilin. It is especially visible on the ground textures as well as the concrete textures of the tower's base. 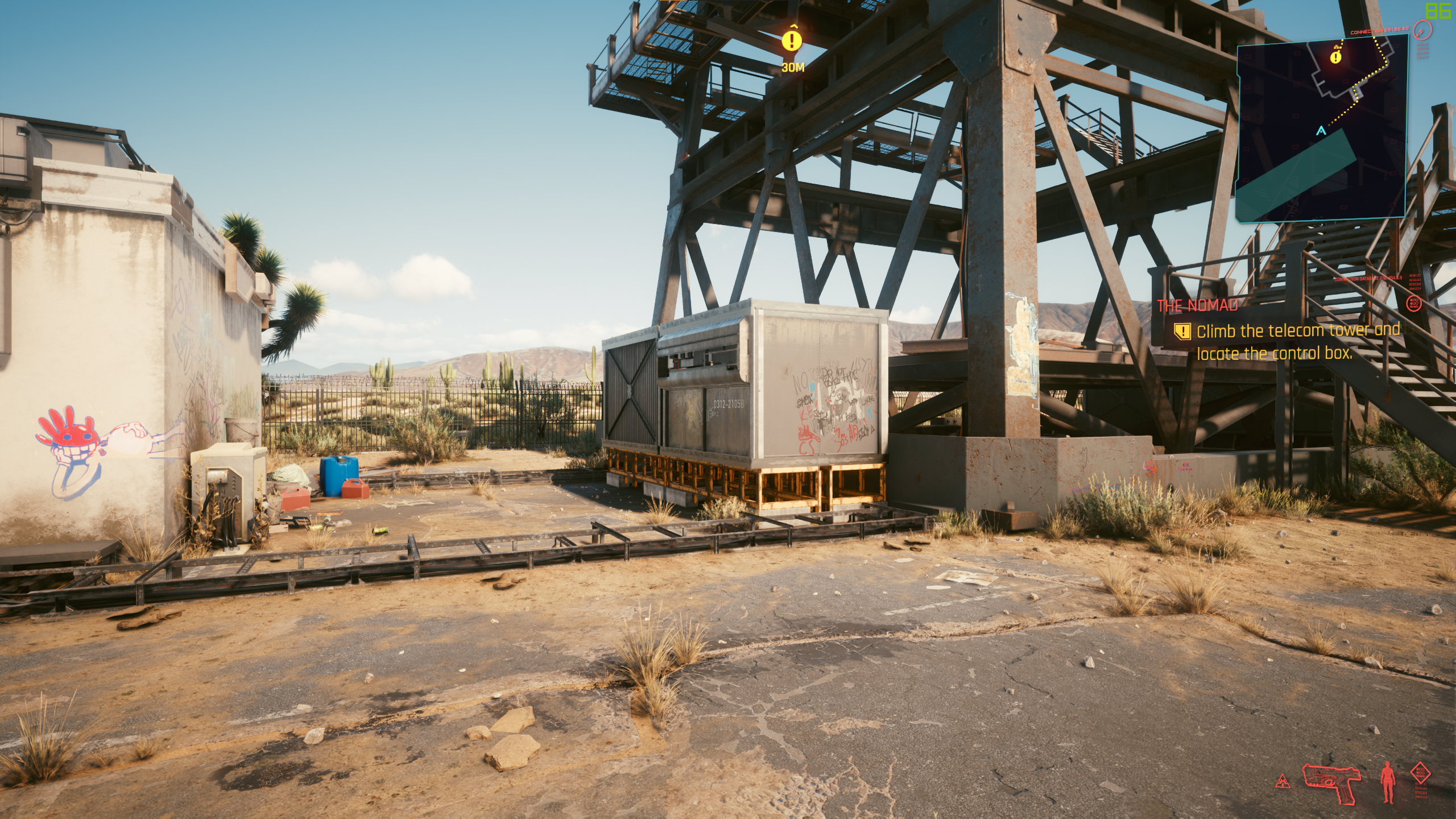 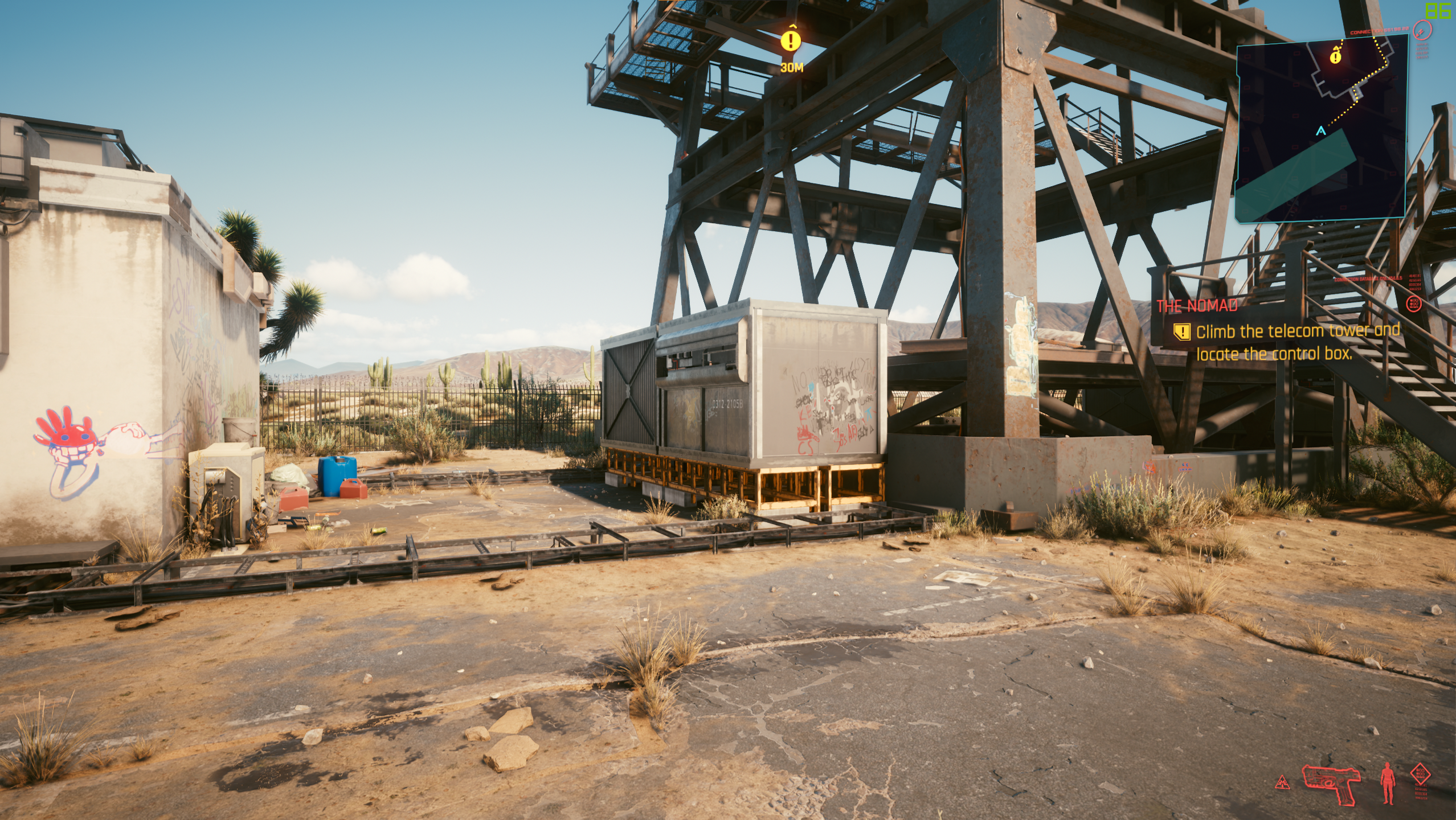 Stay tuned on Wccftech for more Cyberpunk 2077 fixes and tweaks!

Cyberpunk 2077 Sees Player Resurgence Thanks to EdgeRunners; CDPR Thanks Players in Statement