We Happy Few Kickstarter to Launch on June 4th

We Happy Few, was announced back in February by Compulsion Games, the studio behind Contrast. Now the developer announces that they will be looking to crowdfunding to bring the game to life.

Even though Contrast, did not manage to wow the critics, there was no doubt that it featured some very interesting concepts, and some truly unique and inspired artstyle. Users on the other hand were quite impressed by the title, and praised it' atmosphere and visual style. 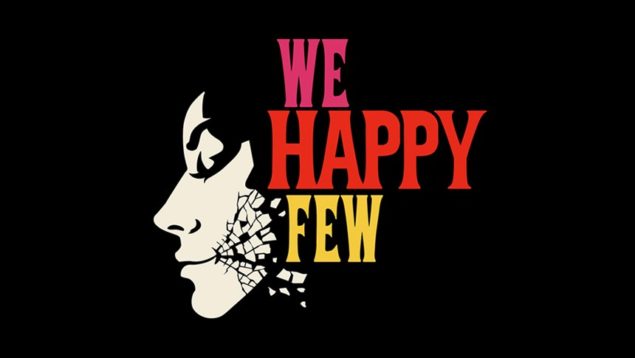 We Happy Few looks to build upon the same unique approach, with an entirely different art style, reminiscent of Bioshock, not too surprising as both games feature a dystopian society, of an alternate 1960's. Here's how Compulsion Games describe We Happy Few:

We Happy Few is the tale of a plucky bunch of moderately terrible people trying to escape from a lifetime of cheerful denial. Set in a drug-fuelled, retrofuturistic city in an alternative 1960s England, you’ll have to blend in with its other inhabitants, who don’t take kindly to people who don’t abide by their not-so-normal rules.

We will bring you any new information on We Happy Few as soon as it becomes available.