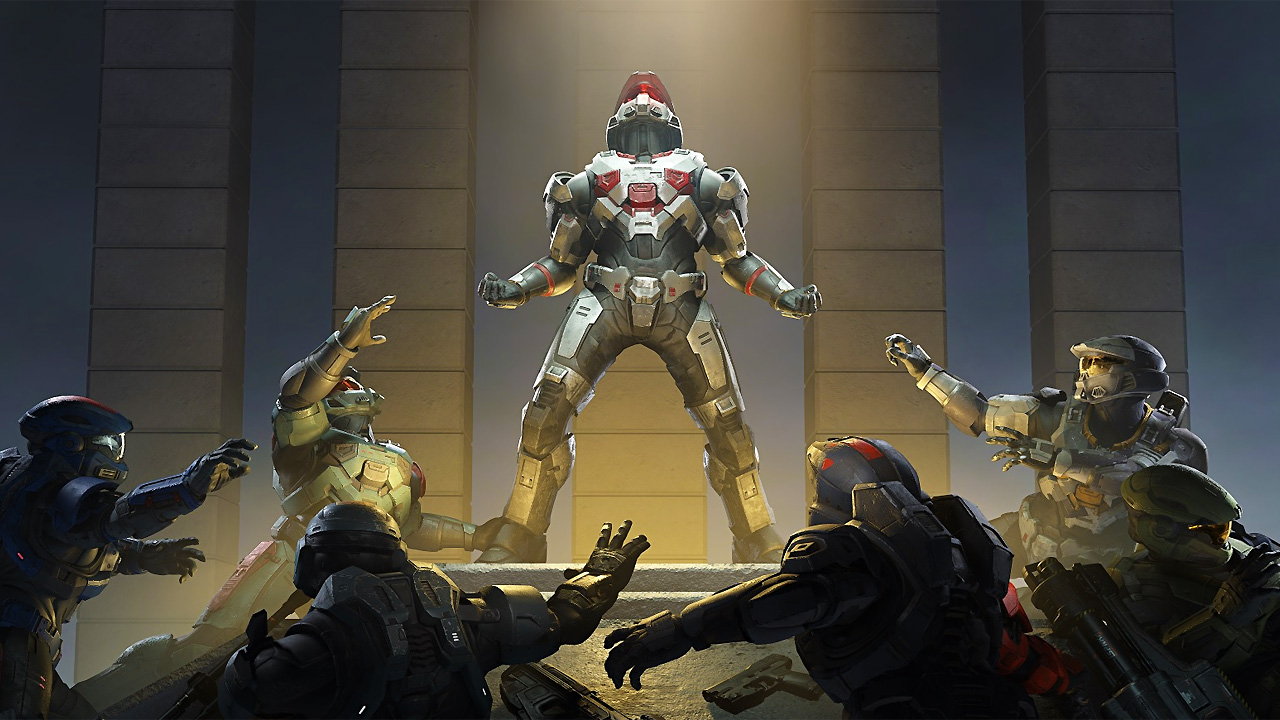 Halo Infinite Season 2, entitled “Lone Wolves,” finally arrives in May and 343 Industries is detailing some of the new modes on the way. You can expect some major new additions like King of the Hill, Last Spartan Standing, and Land Grab, as well as some quirkier variants, like Ninja Slayer and Vampireball. You can check out a trailer showcasing some of the new Season 2 modes, below.