Halo Infinite Developed with PC in Mind, Will Have Four Player Splitscreen 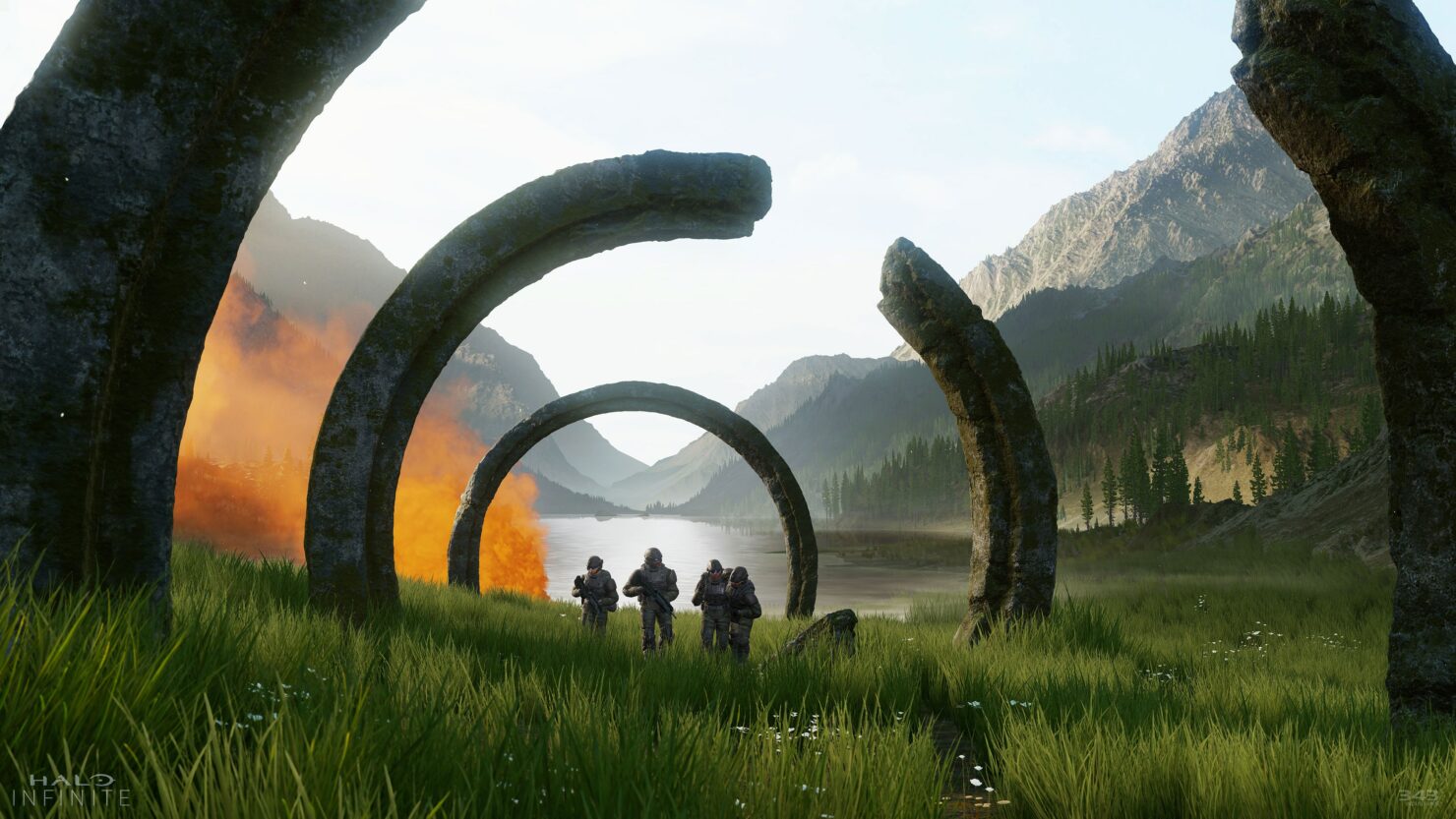 During yesterday's livestream, the developers at 343 Industries have shared quite a few interesting tidbits on Halo Infinite, the next chapter of the Master Chief saga.

First and foremost, the game and its Slipspace Engine (which isn't entirely new, as they have admitted that elements from previous games are still there) have both been created with PC in mind, particularly in regards to hardware scalability. 343 Industries went as far as saying that PC users will be treated as 'first-class citizens'. However, they did add that Halo Infinite testing programs on PC may be scheduled later than the Xbox One counterparts.

The test 'flighting' programs will begin with a very small pool of participants. Over time, more testers will be invited to help test Halo Infinite; interestingly, these tests will take place basically until the game is fully released.

As to the game itself, splitscreen for up to four players has been tested already and will make a comeback (it wasn't available in Halo 5: Guardians). Player customization will be inspired by Halo Reach since that's the game the Halo community holds in the highest regard for customization.

Last but not least, those few dedicated gamers who will have reached Level 152 in Halo 5: Guardians by the time Infinite hits are going to get a special reward.

Incidentally, we covered Halo Infinite just yesterday when 343 Industries boss Bonnie Ross teased her pride for the work the studio has done on the game. Ross will receive the Hall of Fame prize at the D.I.C.E. Awards 2019 from Microsoft's own Phil Spencer.

The Master Chief returns in Halo Infinite – the next chapter of the legendary franchise. Developed by 343 Industries and created with our new Slipspace Engine, Halo Infinite was revealed at the Xbox E3 2018 Briefing with a thrilling engine demo that provides a glimpse into the future of the Halo franchise, leading it into new and unexpected directions.