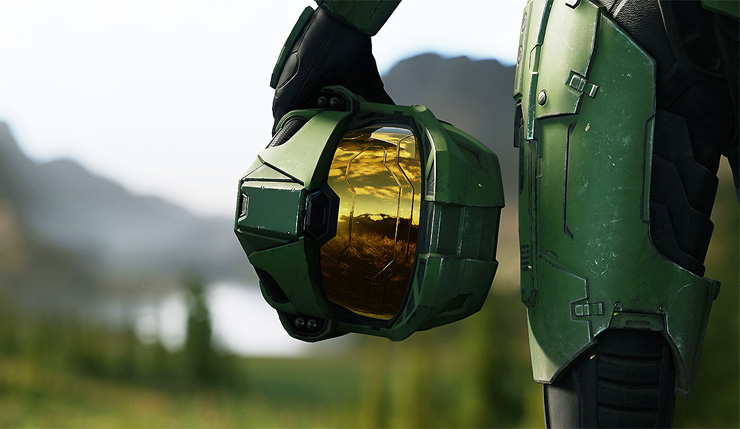 Halo fans haven’t had a new game since 2015’s Halo 5: Guardians, and, unfortunately, the next game in the series won’t be here for some time yet. Halo Infinite has been announced, but the game is currently without a release date – it likely won’t arrive until 2020, at the earliest. So, what’s the holdup exactly? Halo games used to come out on a pretty regular “one every three years” schedule.

Well, 343 Industries head Bonnie Ross was the guest on the latest episode of IGN Unfiltered, and she touched on why Halo Infinite is taking so long. Turns out, it’s mainly about technology…

"The Halo engine is a very technical, engineering-focused engine -- it's super-hard for creatives to work in. We promised the team [after Halo 4] that we would do the work on the tools and pipeline for Halo 5, so it wasn't such a challenging environment to develop in. Best laid plans -- we didn't do that. The team, rightfully so, called us on it.

We want a team who can do their best creative work with our engine, so it was taking the time -- and we announced the Slipspace Engine -- it's all to make sure we're building the platform for the future of Halo. So, it's been a huge investment -- bigger investment than we've ever done. We needed to [re-do the engine] for [Infinity]. Took a lot of work to get there."

"When we [released] Halo 5, there were talks about, could we get another Halo out in two years? So, we did look at, I'd call it a 'Halo 5.5,' or a 'Halo 6 ODST' type of thing. A smaller game. We just investigated. Phil and I had a really good discussion on, 'Where do we want Halo to go?' If we really want Halo to be something for the next 10, 20 years, we have to do the work. If you want another game, we can do that, but [...] my concern was, if you did something like that, I don't think Halo would do well after that. You can't put out a half-baked game."

So, when will we learn more about Halo Infinite? Well, Ross did promise they’ll be showing off the possibilities of the game’s new Slipstream Engine at E3 2019. Ross was also rather evasive when asked about Battle Royale, saying they “have conversations all the time” about the latest trends and that they have a sandbox where they’re testing new ideas. Hmmm! Sounds like E3 could be eventful for Halo fans.

I suggest you check out IGN’s full interview with Ross if you’ve got an hour to spare, as they touch on her early career, the issues with Halo 5’s story and the Master Chief Collection, and more.

Halo Infinite has been announced for PC and Xbox One.