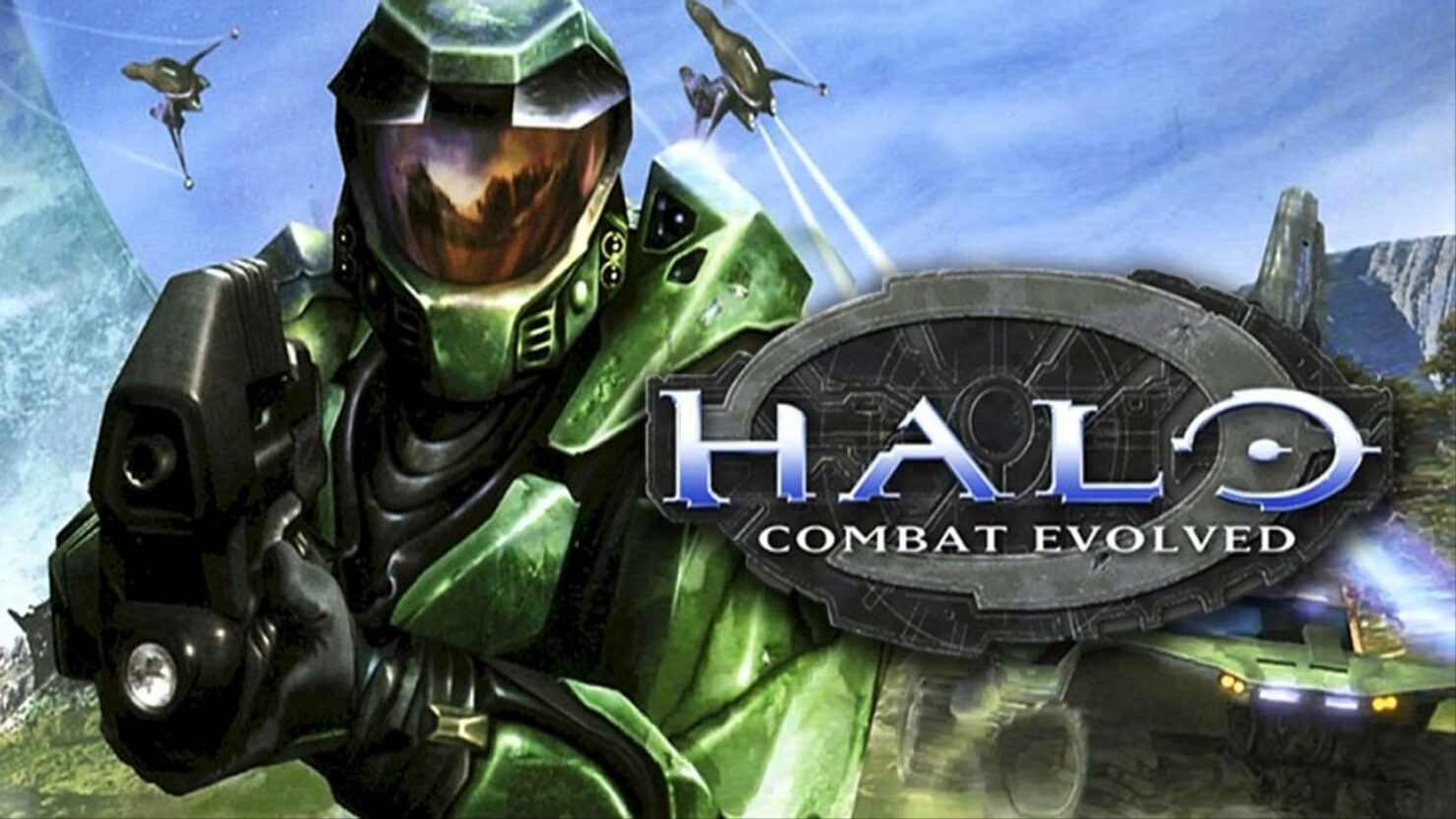 Originally released back in 2019, the SPV3 mod for the PC version of Halo: Combat Evolved is a total overhaul for the game, adding new levels, story terminals, weapons, vehicles, and much more. The mod features a total playtime of over 24 hours on Heroic and Legendary difficulty levels. An impressive modification for sure, but the team behind SPV3 has now added even more features following an update to the mod.

New additions include the new Firefight mode – the single or cooperative campaign mode also included with Halo 3: ODST and Halo: Reach, new skulls to modify the game’s campaign missions, additional new weapons, armor, and other customization options. In addition, it packs new graphics features like ray-traced SSR and a new MCC validation system. Installation is fairly simple but we suggest reading the instructions nonetheless. Down below you’ll find the basic instruction:

The install process for this can't be easier. Simply download the zip file, run spv3.exe and hit install. SPV3 will look to see if you have a legal copy of Halo PC, Halo Custom Edition, or if you have Halo CE Anniversary installed via steam in it's default location. If any of these are true, then you will be prompted to install the game to your documents folder. Do not set this to overwrite SPV3.2, just simply delete or rename it.

The team behind the mod is currently actively working on yet another version of the mod, SPV3.4, which sets players on an open-world adventure on Installation 03.