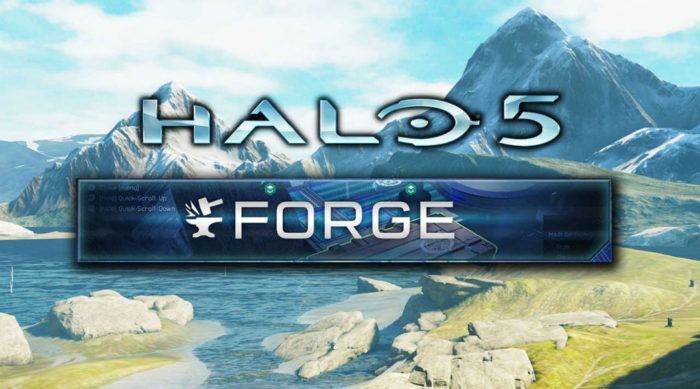 [ORIGINAL STORY] Microsoft has made Halo 5: Forge Windows 10 PC available through the Microsoft store, and users can now pre-load the title.

To be able to download the title for Windows 10, users will need the Windows 10 anniversary update. According to a user on Reddit, the download size of the game is 35.7GB, so downloading might take some time depending on your connection. Down below you'll find some screenshots made by Reddit user Zero21XX, who has been playing with the Forge mode already.

“Halo 5: Forge for Windows 10 PC was first announced in May of this year. “Forge on the PC will finally give the mouse/keyboard editing precision the community has always been clamoring for. On top of that, an updated and optimized UI geared towards mouse interactions makes a lot of the inputs in Forge easier/faster than before”, wrote 343’s Tom French on the official Xbox Wire.

“Since we released Forge in Halo 5 we’ve seen so many amazing new things come from it – from weird mini-games we could have never anticipated to meticulously crafted maps that are even approaching the visual quality of internally built maps. The team has continued to wonder what we’d get if we could put Forge in the hands of as many people as possible, and making it free on Windows 10 literally gives the chance to anyone who wants to jump in and try their hands at building a cool new map for Halo 5. I’m excited to see what the future content from the community will bring!”

Last month, Microsoft and 343 announced that Halo 5: Forge would arrive for Windows 10 PC on September 8. The game’s system requirements were announced later on.