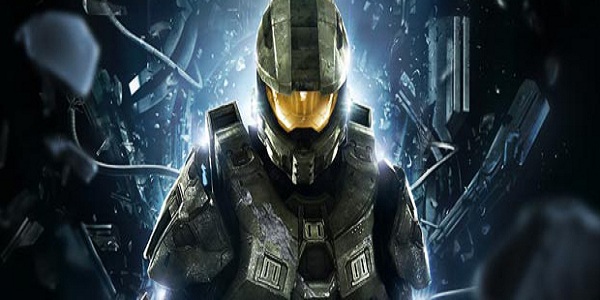 We got our hand on a brand new trailer of Halo 4 showing UNSC weapons. Halo 4 is an upcoming first-person shooter video game, developed by 343 Industries and published by Microsoft. Halo 4 will hit the shelves on 6th November, later this year;

Halo 4 will be featuring a new story-driven game mode called Spartan Ops. Players will have the choice to play this mode alone or with friends, up to 4 player can play in this mode. Spartan Ops serves as a replacement for Firefight mode that was present in Halo: Reach and Halo 3: ODST;

Series protagonist Master Chief AKA John-117 will be making a return since 2007 Halo 3. Halo 4's story line will be less focused on conventional straightforward first-person genre and will be focused on mystery, exploration and discovery;

Halo 4 is being developed by 343 Industries. The developer was established by Microsoft in 2007 to overlook Halo franchise following the detachment of Bungie from Microsoft. The studio's creative team consists of nearly 200 people. Halo 4 has been in development since 2009 the development is being led by creative director Josh Holmes

Players will also get to witness Master Chief's character more deeply than before. The relationship between Cortana and John will be heavily featured and hugely expanded. Master Chief's armor design has gone through numerous iterations. However, it's been confirmed that the design from the announcement trailer is not the final design;

Halo 4 will be releasing on 6th November, later this year. And as always is standing in the center of huge hype. Fans of the franchise are eagerly waiting for the game to hit the shelves. And it's quite sure that it won't be disappointing.