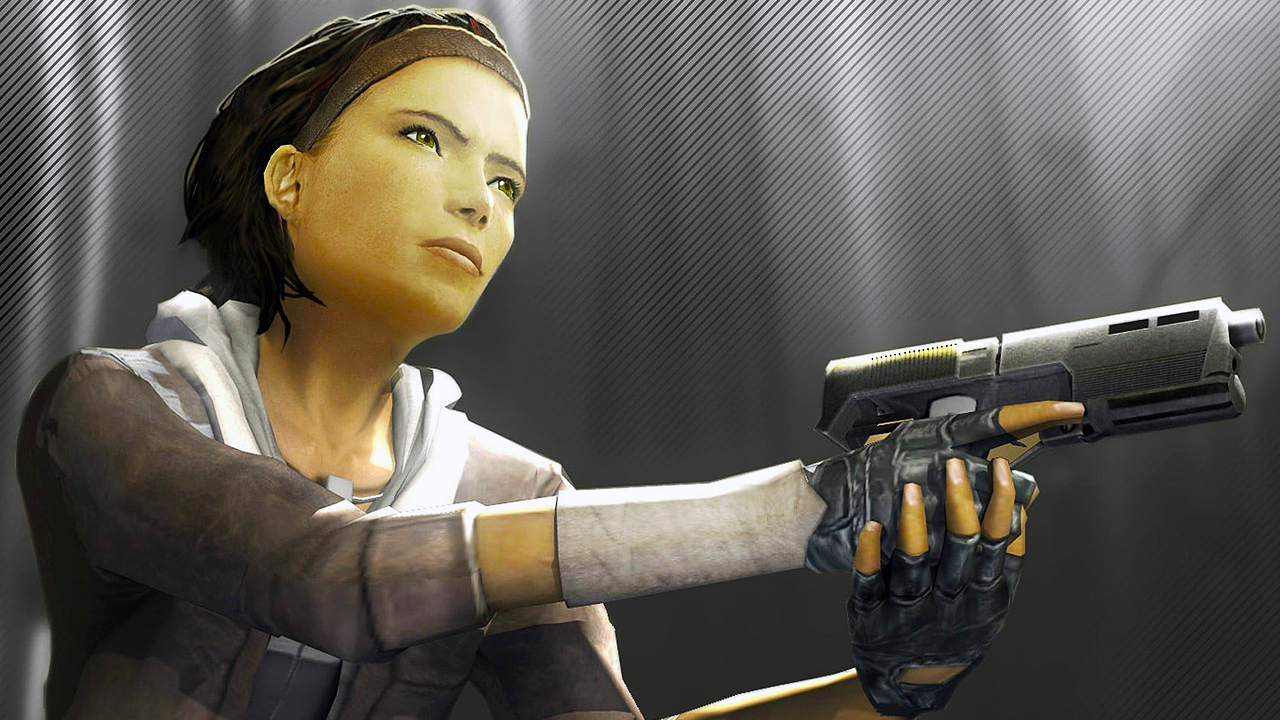 Valve has confirmed the game, though the reveal is actually happening way sooner, this Thursday at 10 AM Pacific Time. This confirms Half-Life VR rumors dating back to three years ago.

We’re excited to unveil Half-Life: Alyx, our flagship VR game, this Thursday at 10am Pacific Time.

Can’t wait to share it with all of you! pic.twitter.com/BupFCxSrTw

A new entry in the Half-Life series, Half-Life Alyx, is apparently in the works, and it will be unveiled next month.

According to a leaked interview that surfaced online between Geoff Keighley, Robin Walker, developer of Team Fortress 2, and a third person, Half-Life Alyx is going to be released in March 2020. The game is apparently the flagship VR game that Valve announced a while back, and it will be revealed at this year's The Game Awards.

(Geoff:) Speaking of "Half-Life: Alyx", (It will be at) The Game Awards, December 12th. We will have more to share with you on the game there so I hope you get to tune in. I'm excited to show more of it there.

What's made clear in the leaked interview, Half-Life Alyx is not Half-Life 3, but its reception may convince Valve to finally developer a proper sequel for its series.

But I think people probably wonder, okay, moving forward does this mean that Valve now is just making VR games? Are we going to get that Half-Life 3, or that new big, epic kind of Valve game down the road? Or is it, oh now we're makin' VR games, that's what we do?

I mean, we're very excited about this, but you know, until we ship, you never know. Maybe we're all really wrong, and it's terrible. We have to wait and see what the reception is like.

As Half-Life Alyx has yet to be unveiled, we have to take everything with a grain of salt. The Game Awards will take place in less than a month, so the wait is not going to be too long: fans have waited years to see Half-Life make a comeback, what's another few days?