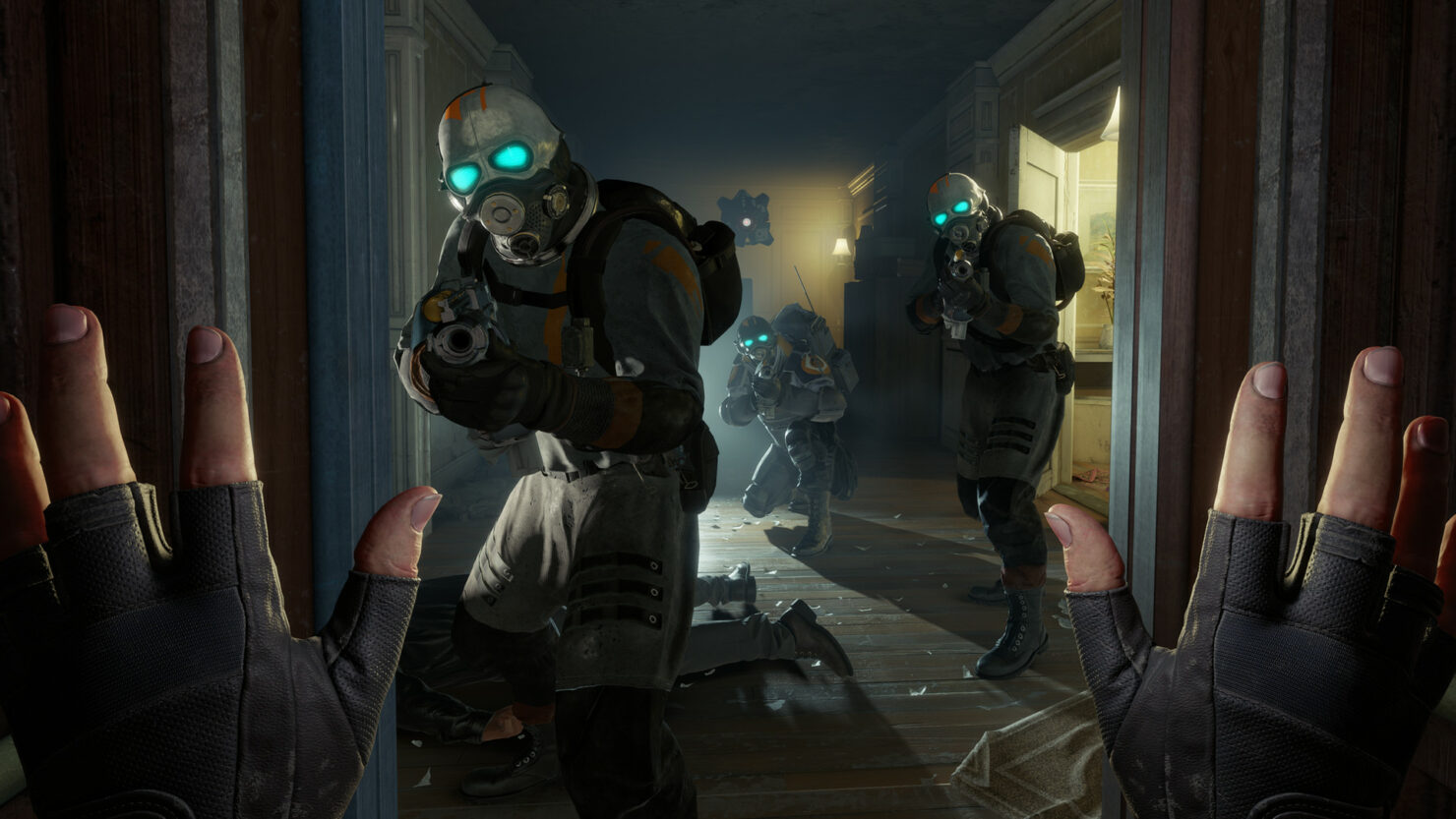 Work on the Half-Life: Alyx No VR mod is proceeding smoothly, and the mod's creator showcased all of the latest improvements in a new video.

The new Progress Update video, which can be watched below, showcases new animations, a new Viewmodel, fixes to player speed when ducked and some gameplay tweaks that aim to make the game a little more challenging.

-Player speed has been fixed when player is ducked

-Zombies are not walking anymore, instead they are running (i increased the running speed aswell as the attack speed)

Half-Life: Alyx is the latest entry in the series. The game has been released last year and can currently only be played with a VR headset, as it has been built from the ground up for virtual reality.

Half-Life: Alyx is now available on PC via Steam worldwide.