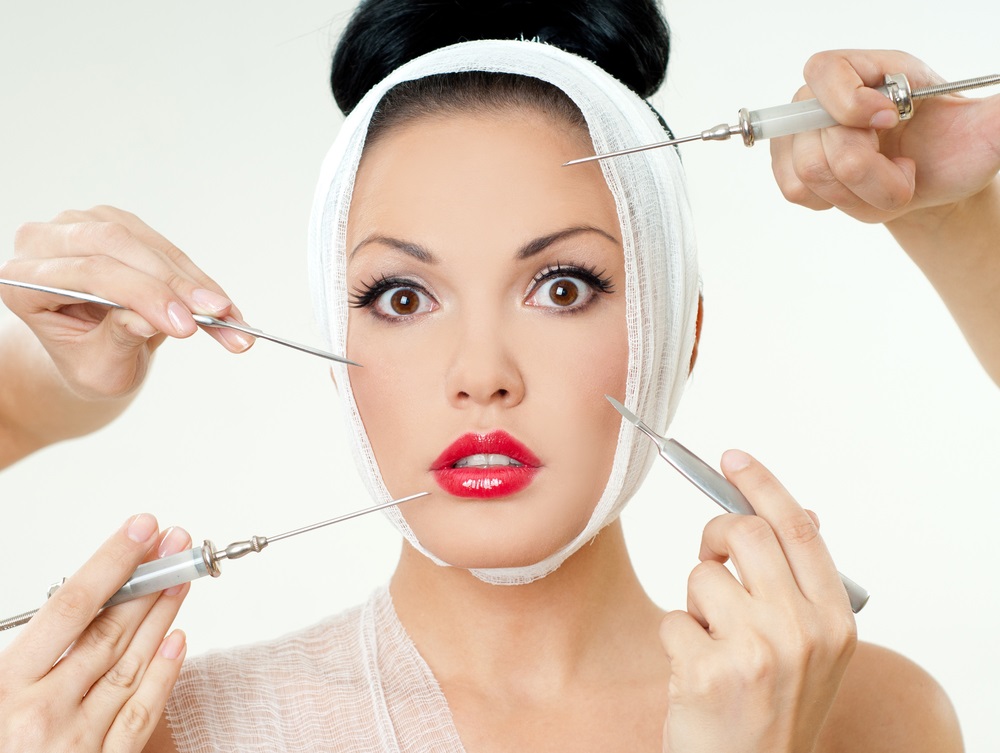 Probably one of the more sensitive breaches, hackers claim to have stolen a number of photos, including those of in-progress genitalia and breast enhancement from the London Bridge Plastic Surgery (LBPS). As has been their MO, the hacking group has threatened to release the private and sensitive information and photos of LBPS patients, including post-operation bodies with some of them showing the patients' faces, if their demands aren't met.

"We have TBs [terabytes] of this shit," the hackers told The Daily Beast. "Databases, names, everything." TDB has confirmed that the sample of photos sent as a proof was highly graphic and close-ups of pre- and post-op bodies.

"There are some royal families in here," The Dark Overlord claims.

LBPS has confirmed the intrusion and the data theft in a statement saying that the clinic has been the victim of a cyberattack. "We took measures to block the attack immediately in order to protect patient information and we informed the Metropolitan Police who launched an investigation," LBPS said. LBPS added in its statement that the clinic is horrified that the group has targeted its patients and their data. It still isn't sure what data has been stolen but said that IT experts and the police are investigating the attack. Neither LBPS nor the Dark Overlord has revealed if any ransom has been demanded.

The group has also threatened to "pitch it all [stolen data] up for everyone to nab."

"The entire patient list with corresponding photos. The world has never seen a medical dump of a plastic surgeon to such degree."

This is probably the second known attack on a plastic surgery clinic. Hackers had leaked over 25,000 sensitive images of Lithuanian Grozio Chirurgija clinic's patients online earlier this year. The clinic's patients in Denmark, Germany, and the UK were then separately targeted with ransom demands. Officials had put the blame of that attack on the Tsar Team.

The Dark Overlord is known for hacking, stealing data, demanding ransom, and then going public about it threatening to release that information on the dark web. It has previously affected medical institutions and schools in the United States, along with a Netflix-related hack that saw the group leaking several unaired episodes of some shows.

In the aftermath of this attack, LBPS has advised patients and others to contact the clinic by calling 0203 858 0664.

"We can confirm that the Clinic has been the victim of a cyber attack. We took measures to block the attack immediately in order to protect patient information and we informed the Metropolitan Police who launched an investigation.

Regrettably, following investigations by our IT experts and the police, we believe that our security was breached and that data has been stolen. We are still working to establish exactly what data has been compromised.

The group behind the attack are highly sophisticated and well known to international law enforcement agencies having targeted large US medical providers and corporations over the past year. We are horrified that they have now targeted our patients.

Security and patient confidentiality has always been of the utmost importance to us. We invest in market-leading technology to keep our data secure and our systems are updated daily. We are deeply saddened that our security has been breached.

We are profoundly sorry for any distress this data breach may cause our patients and our team are available around the clock to speak to anyone who has any concerns by calling 0203 858 0664."