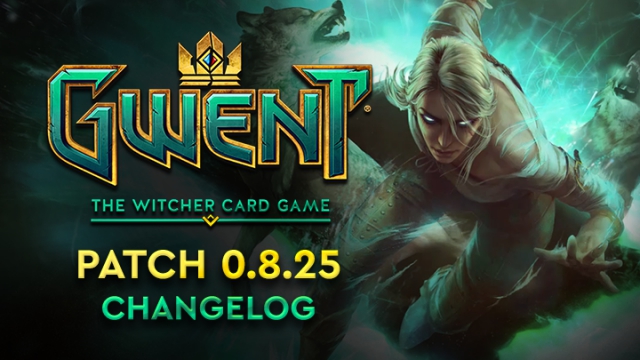 Patch 0.8.33 is a major update for the Gwent closed beta and introduces some of the biggest features since the start of the Closed Beta some months ago. Alongside the full patch notes, CD Projekt Red has released a new video showcasing the new Daily Rewards and Experience systems, which can be checked out below:

In GWENT: The Witcher Card Game, gamers clash with their friends in fast-paced duels that combine bluffing, on-the-fly decision making and careful deck construction. The game is played over a best-of-three series of rounds, as players unleash their hand by slinging spells and diverse units with special abilities and use clever tricks to deceive their opponents.

The full list of changes for Gwent: The Witcher card game patch 0.8.33:

The beta update for Gwent is available now for PC and Xbox One.