Today is a wealthy day for those who have been eagerly waiting to know when GTA V, the next-gen overhaul of Rockstar's ambitious and most popular game of all time, will finally land on the latest consoles and PC. Along with many other details, the developer has revealed that there are still a couple of months before PlayStation 4 and Xbox One players will be able to enjoy the game on November 18, and as for PC, well the release date has been pushed back to January 27, 2015. Keeping that all aside, let's get to the point, Rockstar has released some fresh screenshots from next-gen version of GTA V, and you can see below that they look staggering compared to the last-gen version. 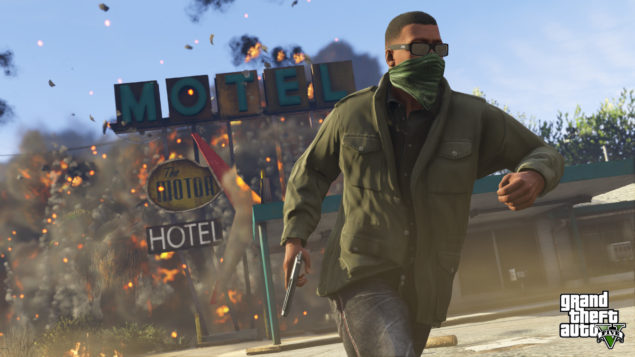 Looking at the already announced upcoming video games for the latest consoles, it seems like reviving last-gen titles and remastering them with improved visuals for the latest consoles has become sort of a trend, it is like PlayStation 4 and Xbox One players are left with no option but to reluctantly pay for a new disc of some game that they have already went through completely. However, when it comes to the next-gen overhaul of Rockstar's record-breaking GTA V, the case is not all the same. The game is so immersive and overwhelming on the last-gen consoles that its remastered version was more of a public demand than the proprietor's decision.

After revealing during this year's Electronic Entertainment Expo that a remastered version of GTA V for latest consoles and PC really exists, Rockstar has now announced the release date of the game along with a batch of brand new screenshots and a new trailer from PlayStation 4 version of the game. The new screenshots show beautiful in-game environments, characters and playable objects such as car and jets, and now that we have these things in one place, let's host a random comparison and see what the next-gen GTA V truly has to offer.

In the screenshot comparison below, you can see that Rockstar has indeed put great effort in reworking some of the game's assets. Trees' particles and animal fur looks much better, and draw distance has been increased as well. The main characters of the game look almost similar in both the versions, with minor facial improvements in the next-gen version of the game. Since the PC version is coming late, there is a possibility that Rockstar might work with Nvidia to add PhysX and enhance the game even more. 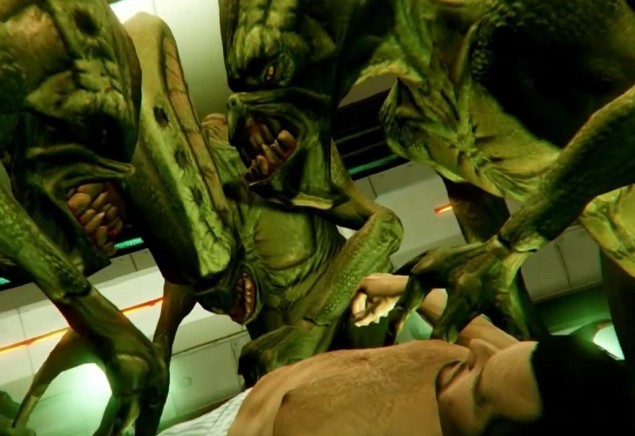 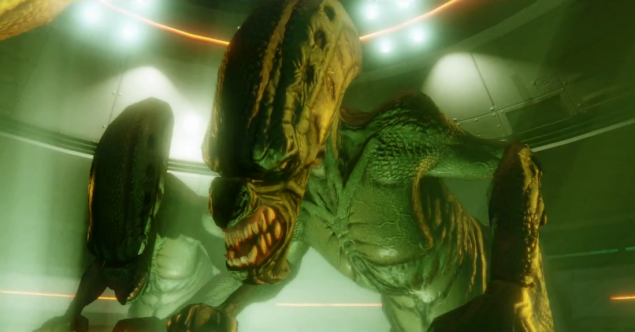 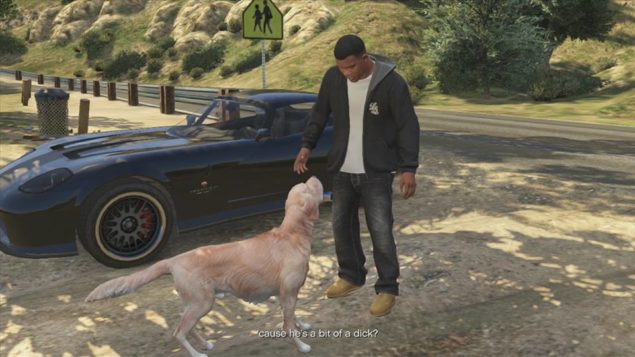 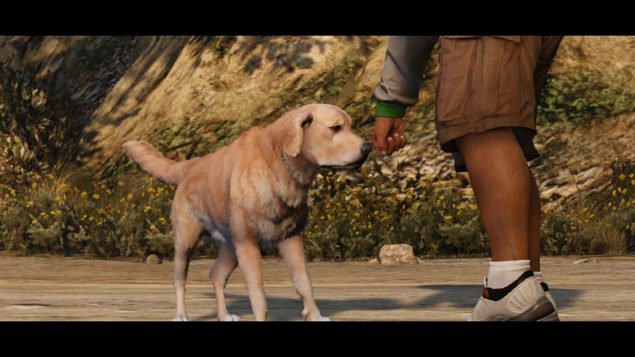