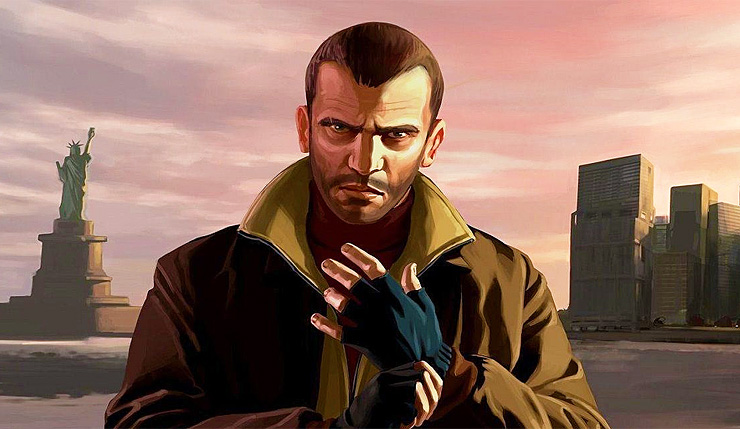 Grand Theft Auto IV may be one of the biggest games of all time, but if you want to buy a new copy on Steam, you’re currently out of luck. Over the weekend, GTA IV disappeared from Steam without explanation -- those who already owned the game could still play it, but new purchases weren’t allowed. Of course, a game as significant as GTA IV doesn’t just disappear -- clearly something strange was going on. Now we know what that something is.

As some speculated, GTA IV’s reliance on the outdated Games for Windows Live platform is the culprit. For those who don’t recall, GFWL was essentially a PC version of Xbox Live, which was discontinued when Microsoft brought the actual Xbox Live to PC. GFWL games require keys generated by Microsoft, and it seems as though Rockstar just ran out of keys. Here’s what they told The Verge about the situation…

Grand Theft Auto IV was originally created for the Games For Windows Live platform. With Microsoft no longer supporting Games For Windows Live, it is no longer possible to generate the additional keys needed to continue selling the current version of the game. We are looking at other options for distributing GTA IV for PC and will share more information as soon as we can.

The last Games for Windows Live update was released in 2014, and since then, most games that used it have patched out or replaced the service. Why Rockstar waited so long to do so is anybody’s guess, as it’s been causing problems for the game for a while now. I guess they’re paying for their  procrastination now!

Here’s hoping Rockstar can come up with a solution before too long. In the meantime, GTA IV can still be purchased and played on Xbox One via backward compatibility.