Even more than two years after its initial launch on last-gen consoles, GTA V remains one of the most fair-haired games ever released, making the Grand Theft Auto franchise an essence for Rockstar. Despite tons of rumors and hints though, there is almost no proper information on what plans the developer has for the series' future. But if these latest details from a “source close to Rockstar” are to be believed, the company, which once nearly made a “full” Grand Theft Auto game set in Tokyo, has begun "preliminary" work on GTA 6. 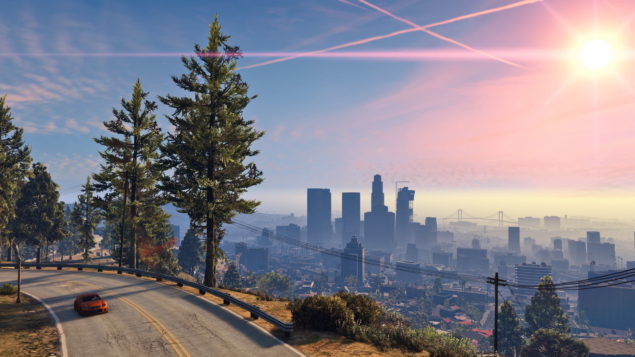 A report published by the good folks over at TechRadar reveal some interesting details about the past and future of Grand Theft Auto franchise. According to the site, a “source close to Rockstar” has confirmed that GTA 6 is very much real at this point and the company has already started working on the sixth main installment in the critically-acclaimed, long-running series. The game’s location, however, is yet to be decided. This doesn’t come as much of a surprise, as you’d expect the developer to move forward with its plans for the next Grand Theft Auto title when the last one has been out for more than two years now.

The report also speculates that the next addition in Rockstar’s western action-adventure video game series Red Dead, which is widely anticipated to debut this year, may use a new game development engine, which was hinted to be in the making by a job listing put out in 2012 by the company for post of an engineer who would be responsible for developing “cutting-edge architectures and high performance systems for current and next-gen platforms.” However, even if Red Dead Redemption 2 doesn’t use it,  “there's a very good chance that GTA 6 will,” reads the report.

In addition, the unnamed source also claims that Rockstar, at one point in early 2000s, almost made a Grand Theft Auto game set in Tokyo. The developer was “serious” about the idea of making a game with Asian setting around the time of GTA 3 and Vice City, and even “visited the Japanese capital several years ago to assess its potential for a full GTA game.” However, the plug was ultimately pulled when Tokyo’s “problematic” road system became one of the reasons why Rockstar thought the project was unworkable. 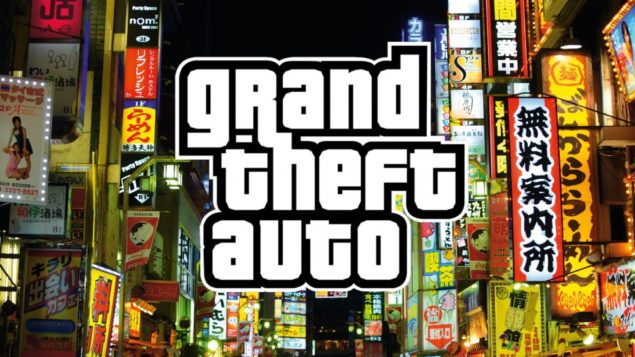 “In December 2003, Take-Two Interactive actually filed trademarks for GTA: Tokyo, GTA: Bogota as well as the particularly mysterious Grand Theft Auto: Sin City,” reads the report. It looks like the possibility of a Grand Theft Auto game set outside of the USA has gotten slimmer with time, as the site reports: “Our source added that, as time has gone on, Rockstar has realised the difficulty in moving Grand Theft Auto outside of the USA, where it has firmly embedded itself. There are a number of series staples, from brands to cars that Rockstar would likely have to change if a future GTA was set somewhere else.”

Of course, all this information is coming from a third party source that hasn’t provided any hard evidence to support its claims, so all this should be taken with a grain of salt. Expectations are that Rockstar will announce the next, inevitable Red Dead title this year, most probably at E3. Rumors of the developer working on the next mainline GTA game are not surprising at all, as GTA V has already sold more 60 million copies. However, it doesn’t seem like Rockstar needs to rush it with the next GTA title, either, as GTA V with its online multiplayer mode, GTA Online, is still going strong.

What do you have to say about all this? Share your thoughts in the comments section below.