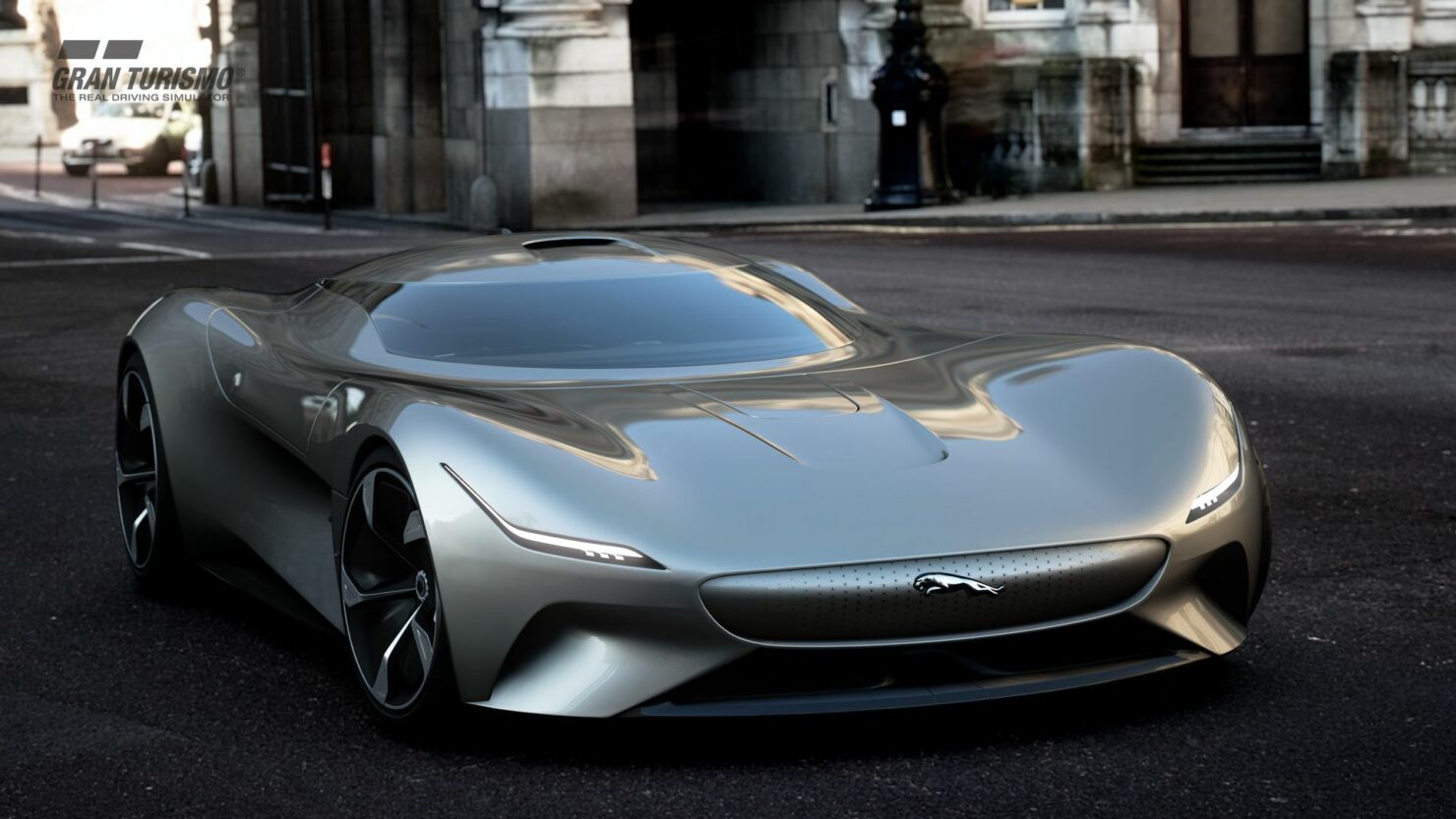 GT Sport update 1.50 has been rolled out for PlayStation 4, which adds the Lewis Hamilton Time Challenge DLC alongside news cars, GT League rounds and more.

“In addition to the challenges themselves, the package includes replays and video tutorials by Lewis, where you can learn directly from the Maestro himself. Clearing the events will result in various bonuses, such as special cars and an unlock for the in-game credits limit.”

Also new in this update are 7 new GT League rounds. We’ve included the release notes for this update down below:

Two new rounds will be added to Boxer Spirit.

One new round will be added to the X2019 Competition Endurance Series.

GT Sport is available globally now exclusively for the PlayStation 4.