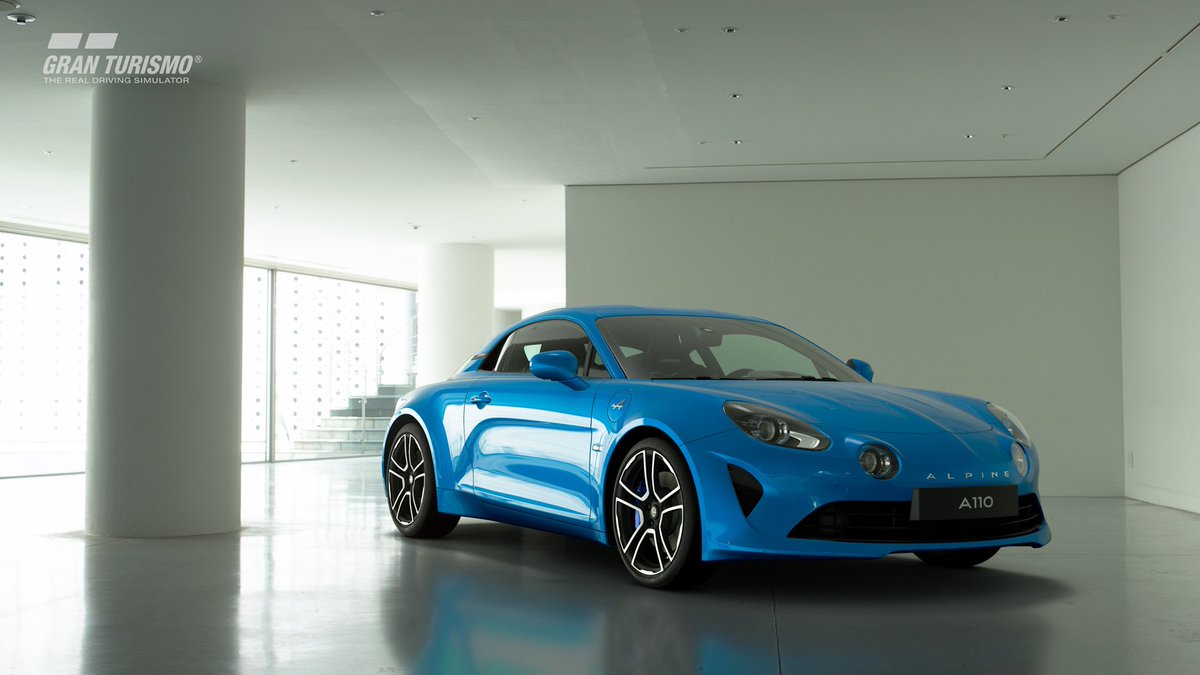 The update weighs in at roughly 2.7GB and adds 12 new cars to the racer, including the Lamborghini Aventador LP700-4 ’11, Dodge Challenger R/T ’70, Toyota SUPRA 3.0 GT Turbo A ’88, and more. For the entire list of newly added cars, check out the patch’s release notes down below.

As said, three new GT League events have also been added alongside new rounds for the Sunday Cup, Clubman Cup, the Premium Sports League, and the Porsche Cup.

Campaign Mode
- The following events have been added to the “GT League”:
・ Beginner’s League “Stars & Stripes”
・ Amateur League “Dream Car Championship”
・ Professional League “F1500 Championship”
・ “Sunday Cup” Round 6 and 7
・ “Clubman Cup" Round 6
・ “Premium Sport Lounge“ Round 4 and 5
・ ”Porsche Cup” Round 2
- "Monza Circuit" has been added to the “Circuit Experience”.

4. Scapes
- “Snow” has been added to the special featured section.

5. Brand Central
- Additional Scapes spots have been added to Volkswagen.

6. Livery Editor
- When editing a vehicle with an existing livery such as a race car, the existing livery will no longer be removed until you start editing the paint, decals, or racing items. (When only the design of the wheels is changed, the original decals will be maintained);
- Added “Exposure Adjustment” to the livery editor options;
- The lowest value limit for the brightness of Black paint has been lowered.

7. Discover
- Added a [Recommended] page;
- Notification of users who liked or reposted your content will be displayed;
- You can now preview the liveries of cars within the car livery.

8. My Library
- It is now possible to preview the liveries of cars in the car livery section.

10. Sport Mode
- The Sportsmanship Rating (SR) and penalty judgement algorithms have been improved;
- In a collision between two cars, a penalty will now be added to the Driver Rating (DR) as well as incurring a Time Penalty depending on the situation;
- If a driver continues to drive without complying with a certain amount of Time Penalty, additional time penalties will be added. (The additional penalty depends on the DR);
- A driver may now be disqualified from a race if the number of collisions and shortcuts they accumulate becomes too great;
- Cars over a lap behind will now be ghosted and will not be subject to collisions. (Only enabled in Sport mode);
- It is now possible to submit grief reports for misconduct of other users.

- It is now possible to display/hide layers while editing decals with the Livery Editor;
- A gallery has been added to the detailed user information page in Discover;
- Some of the Sport mode penalties will also apply to Lobby races;
- Various other issues have been addressed.

Gran Turismo Sport is available now exclusively for PlayStation 4. You can find our review of the game right here.