Previously, it was reported that the new G.Skill Ripjaws V family was announced and would be available in the capacity range of 8 to 64GB and in the following colors: Blazing Red, Steel Blue, Radiant Silver, Gunmetal Gray, and Classic Black. Now, the company has unveiled the pricing details of its 128GB DDR4 memory kit, and you should only look at it if you have a resolve made out of steel. 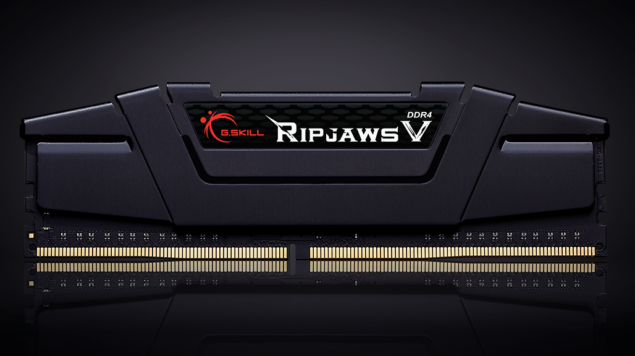 According to the official announcement post of the company’s official website, G.Skill’s 128GB (16GB x 8) memory kit is the maximum supported capacity on an X99 motherboard, and will be running at a speed of DDR4-3200MHz, latency of CL14-14-14-34 and will be functioning at 1.35V. Compared to the previous DDR4-2133MHz latency of CL15-15-15-35, this is actually an improvement, which was obviously expected from the firm.

G.Skill also managed to test out its 128GB DDR4 memory kit in a beefed out system that was rocking Intel’s Core i7-5960X processor. The RAM kit features a XMP 2.0 profile, and the testing was carried out using a MSI X99A GODLIKE Gaming motherboard. According to the company, the system managed to remain stable after continuous testing, which lasted for a period of a whopping 42 hours. G.Skill has managed to state the pricing and availability details below: 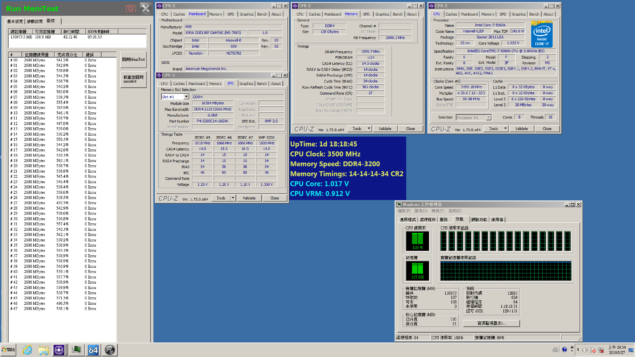 We are not quite sure why the company managed to state that the starting price of the RAM kit was going to $1069.99 USD, but it could very well mean that a RAM kit boasting the same capacity could be announced in the near future with a higher operating frequency, along with lower latencies, but right now, the company is yet to confirm this.

Despite the fact that even this kit will be overkill for majority of the systems out there, G.Skill manages to impress in both the RAM and other peripheral categories, which includes SSDs and gaming gear. For all those in possession of an X99 motherboard, do you think you will ever invest in the latest Ripjaws V Series 128GB DDR4 memory kit? Let us know your thoughts.