Designed for EVGA Monstrous Motherboard, The EVGA SR-2 which can support upto two Intel Xeon LGA1366 CPU sockets and 12 DDR3 memory slots and also support for 4-Way SLI GPU, This will be the perfect Workstation machine. Also Tweaking a bit can get the memory to run at 2000Mhz CL8 with the G.Skill Ripjaws. 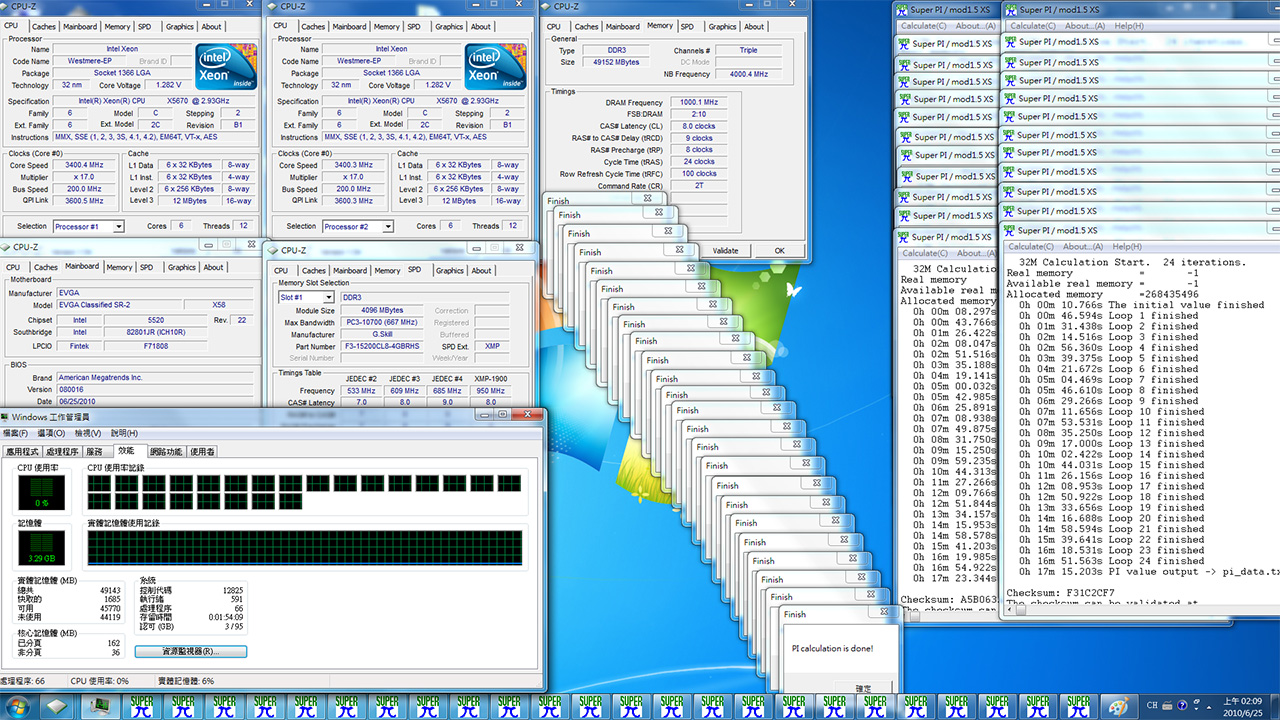 Designed specifically for applications such as 3D rendering, data modeling, scientific research and other professional applications, The 48GB Memory kit will be be available at G.Skill's retail partners worldwide in August.