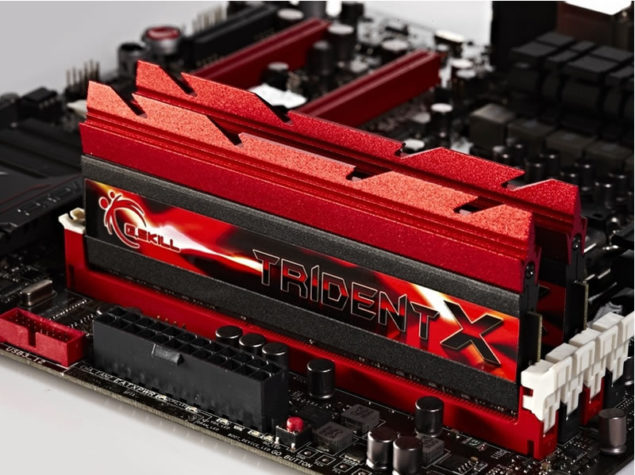 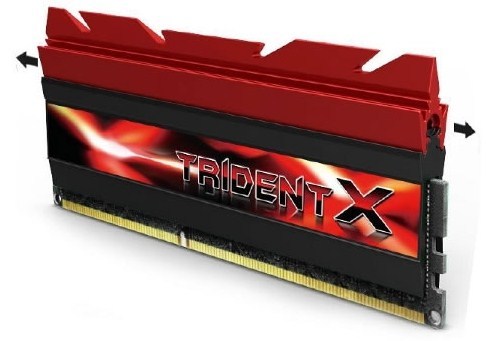 The memory modules would feature a Red and Black color theme and would be equipped with a black heatsink, there's an additional detachable heatspreader which goes on top of the module featuring its own heatpipe cooling design. The detachable heatsink would come in handy for users with large air coolers.

There would be other memory kits available ranging from 4GB/8GB/16GB and also 16GB/32GB kits for Sandy Bridge-E platform. The Trident X Series launches on 4th May 2012.