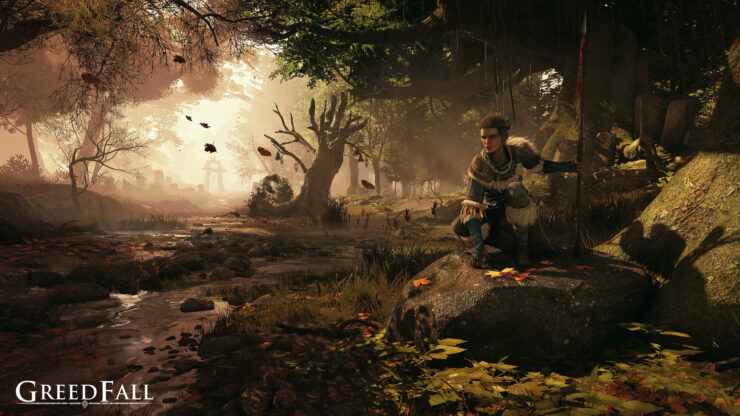 Spiders and Focus Home Interactive have released Greedfall patch 3 for PC, PlayStation 4 and Xbox One.

Available now on all platforms, the third Greedfall update aims to improve the game’s stability and includes numerous quest, gameplay and engine fixes, including some pc-specific ones. We’ve included the official release notes down below:

Greedfall is available now for PlayStation 4, Xbox One and PC. Be sure to read our very own review of this great RPG right here if you haven’t done so yet.