Rockstar has revealed the changelog for the latest GTA V update which will be coming today. The Rockstar Editor has been expanded with several new features for the PC version, and added to the PlayStation 4 and Xbox One versions of the game. General fixes to improve general game and network stability for Story Mode and GTA Online have been implemented. New activities have been added, such as Hunt the Beast, King of the Castle, Hot Propeerty and many more, bringing new ways to enjoy the playground of Los Santos. You can view the complete changelog below: 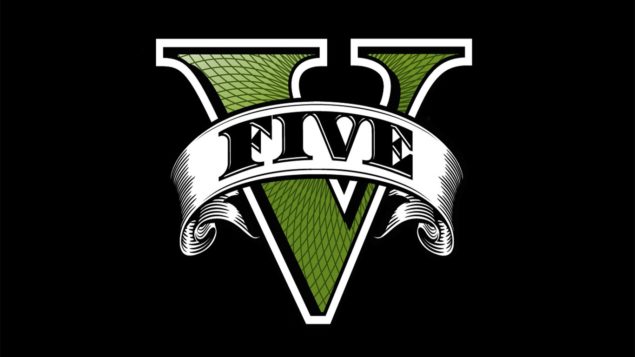 Rockstar Editor has been added for PlayStation 4 and Xbox One.
Freemode Events have been added to GTA Online which unlock after completing the tutorial or are available immediately if the tutorial was skipped.