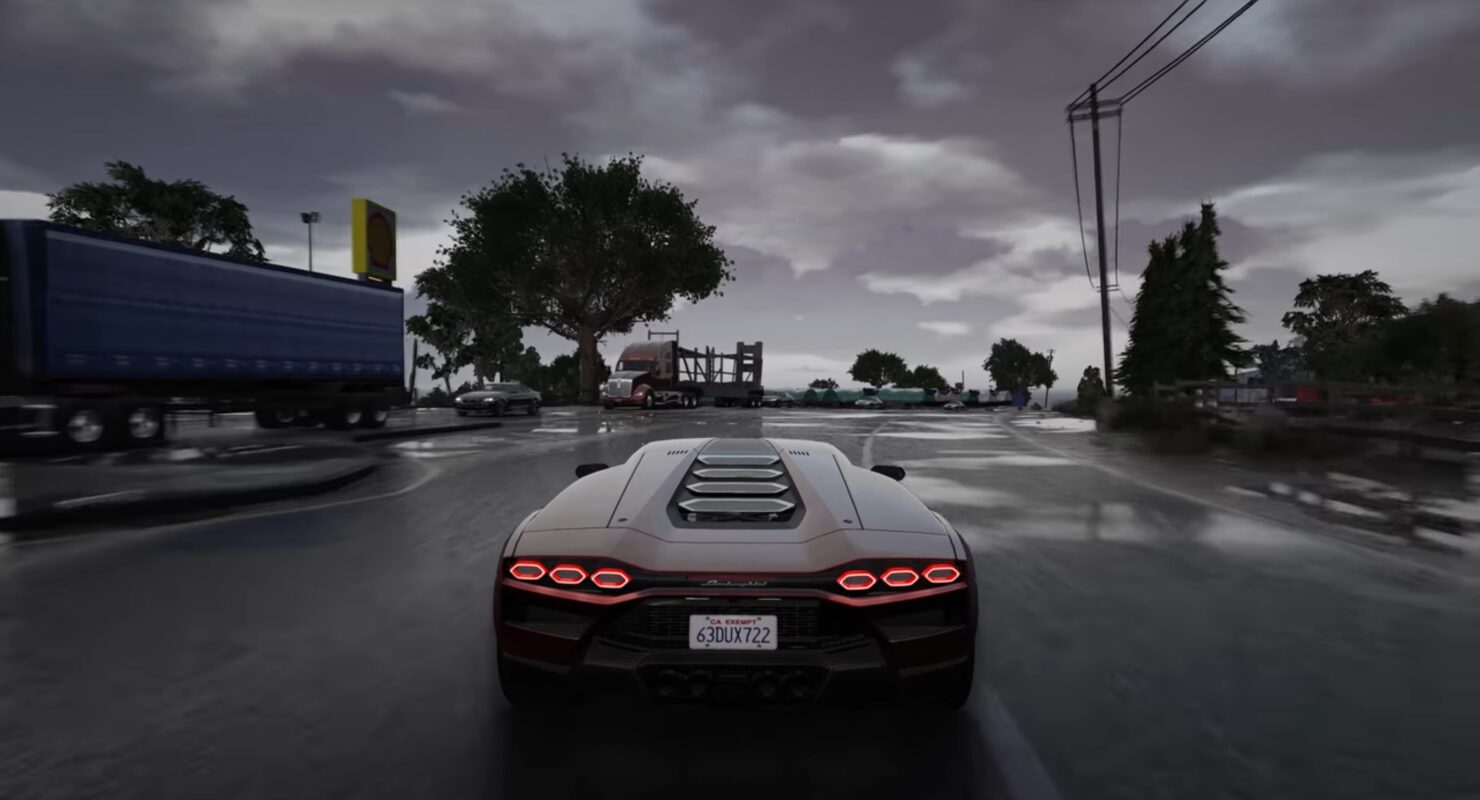 Grand Theft Auto V is not the most recent game around, but it can still look like a current-generation game with the right mods.

A new video shared online by Digital Dreams shows how realistic the open-world game developed by Rockstar Games can look with multiple mods like the QuantV 3.0 graphic overhaul and ray tracing. You can check out this new video below.