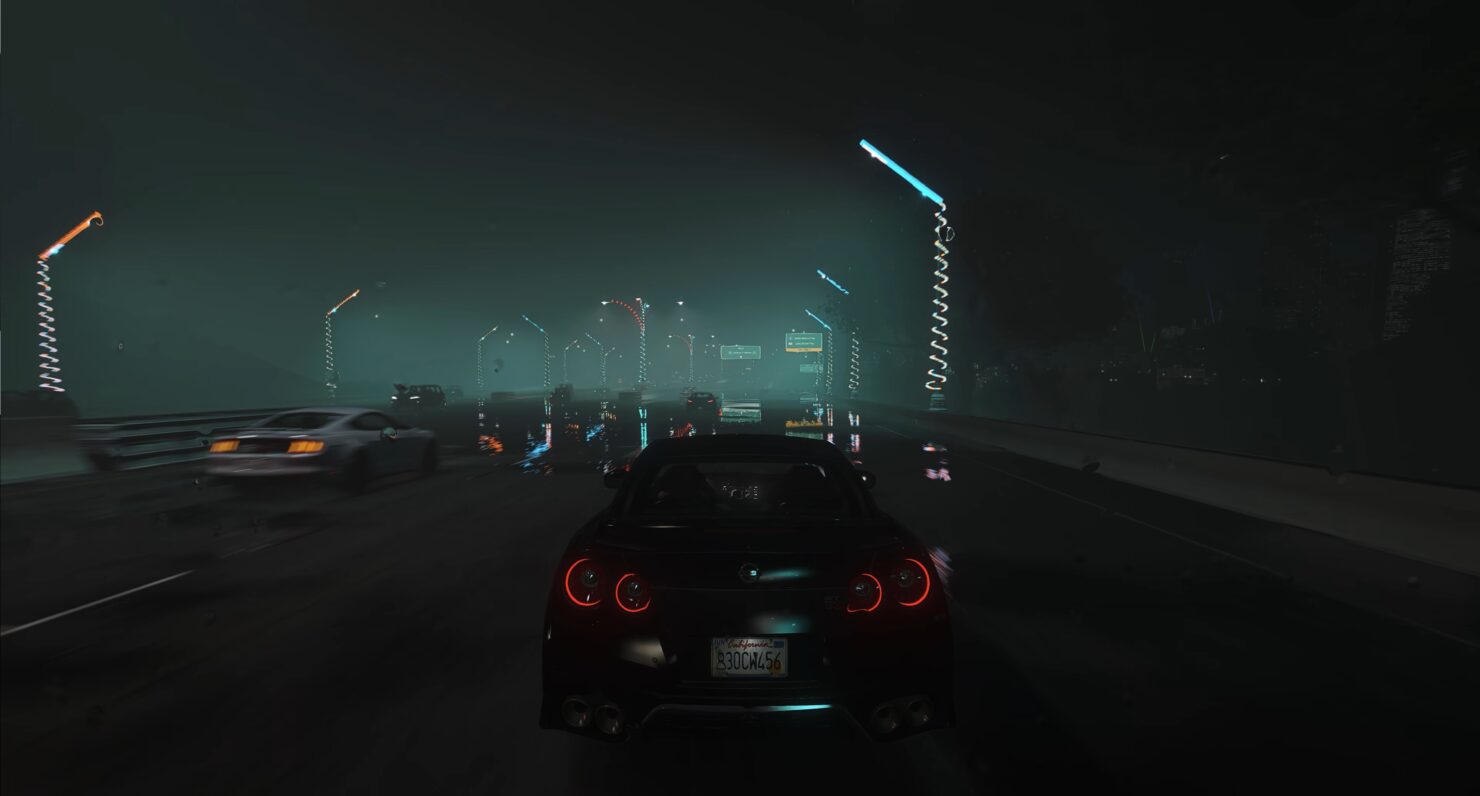 Despite having been originally released two console generations back, Grand Theft Auto V continues to be among the best looking open-world games ever released thanks to its incredibly dedicated modding community that has released so many amazing mods.

A new modding showcase, put together by Digital Dreams, shows how much these mods make the difference. With ray tracing, QuantV, GTAV 5Real and Streetlights, and Volumetrics mods, the open-world by Rockstar Games looks like a proper next-gen game.