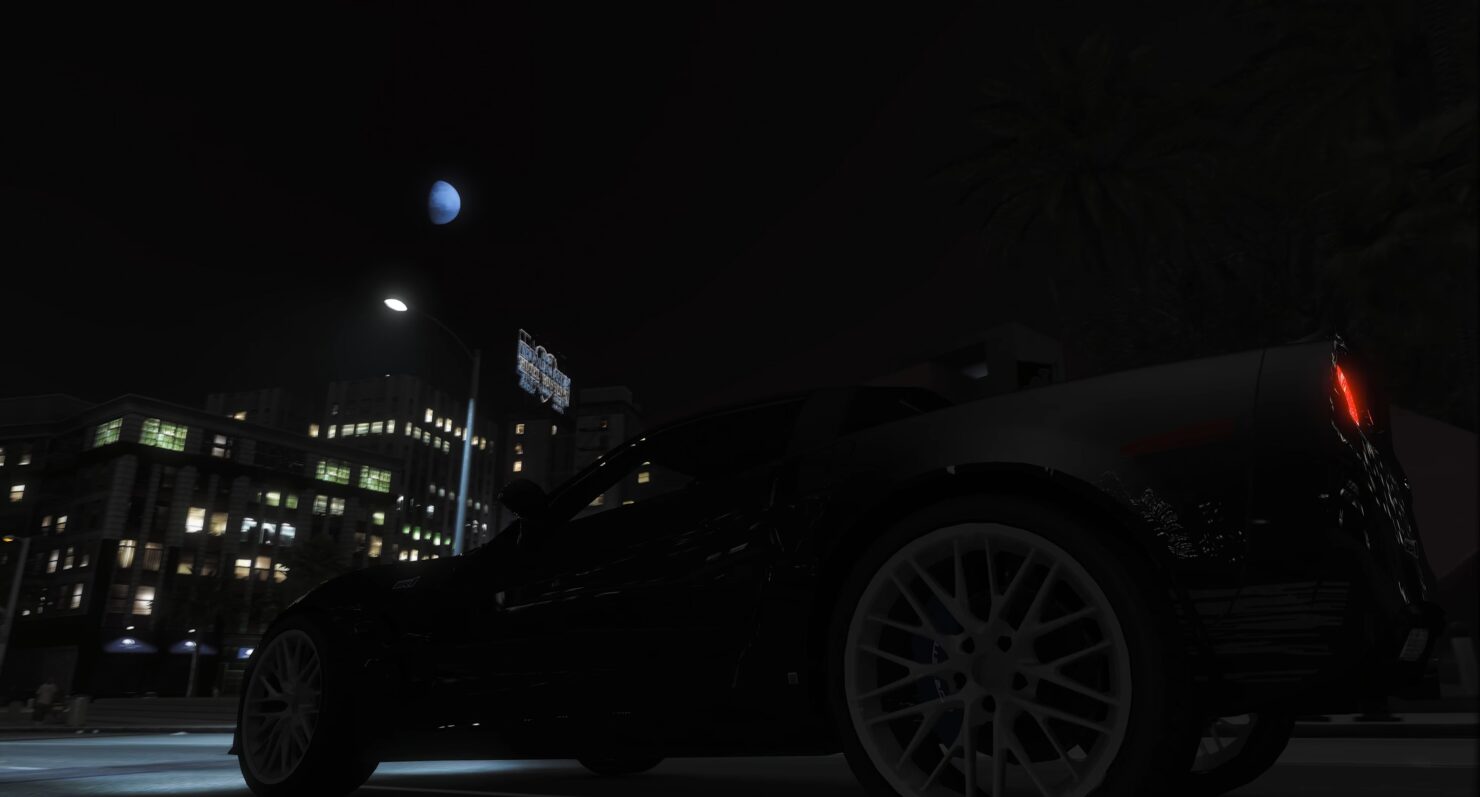 Despite having made its PC debut in 2015, Grand Theft Auto V continues to be one of the best looking open-world games available on the market thanks to the hard work of modders.

Among the visual mods currently in the works for Rockstar Games' open-world title is the V-Reloaded mod, which aims to improve the game's visuals with new textures and models. The mod also features a 16K moon that has been taken from NASA satellite images and 16K water. Even in its current state, the mod, together with the GTA5REAL mod and Screen Space Ray Traced Global Illumination, makes the game look amazing, as showcased in a new video shared on YouTube by Digital Dreams.