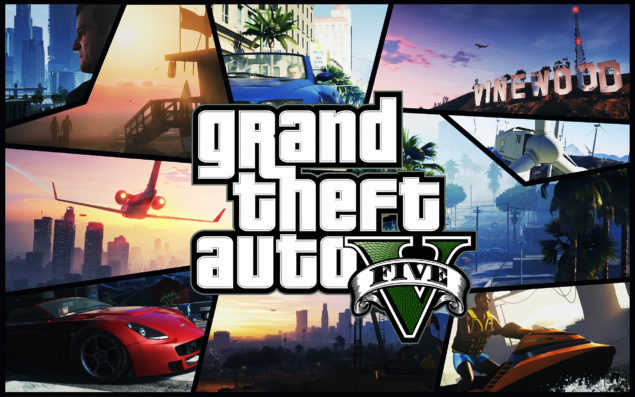 Michael's voice actor Ned Luke has recently talked about possible single player DLC packs for Grand Theft Auto V on his Facebook page. The actor stated that he's aware that everybody wants single player DLC for the successful open world game, but he currently knows nothing about that, including if it's ever going to happen.

"EVERYBODY wants single player DLC...I know NOTHING about that. Don't know when it's gonna happen or even IF it's gonna happen. But I do know the boyz are gonna try to get out to some conventions this year so we can finally meet so many of our fans that we have been unable to meet in the past."

Grand Theft Auto V has been originally released on PlayStation 3 and Xbox 360 on September 17th 2013 and later received PlayStation 4, Xbox One and PC ports. The new gen and PC versions  of the game come with some unique features not found in the old gen ones such as a first person view mode and more. The online mode of the game, Grand Theft Auto Online, also received several enhancements for the new gen and PC versions.

Grand Theft Auto V is now available on PlayStation 3, PlayStation 4, Xbox 360, Xbox One and PC. We will let you know if we hear anything about single player DLC packs for the game as soon as possible so stay tuned for all the latest news.